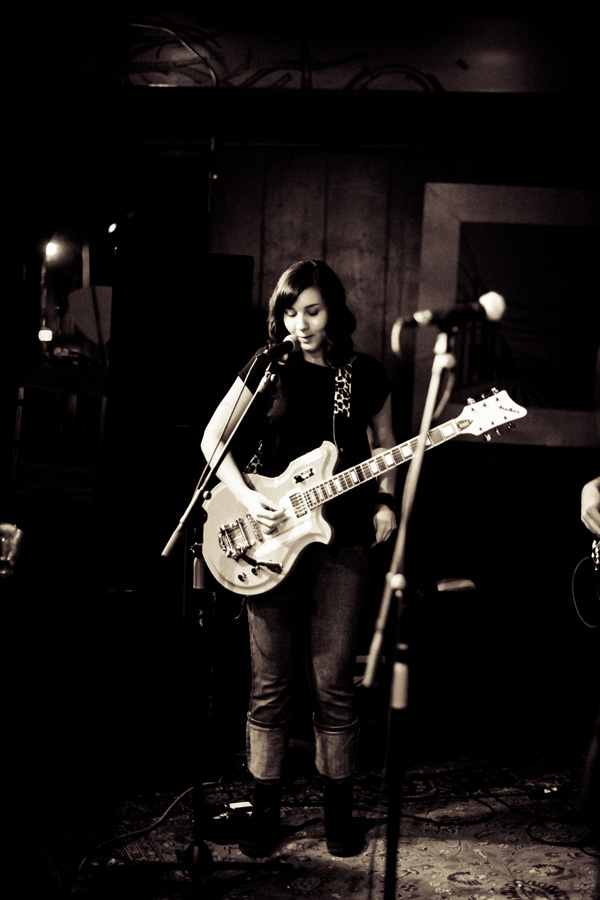 Winter Bear is the latest project from Erin Dorbin, the multi-talented singer/songwriter/guitarist from the sorely missed Cave Weddings, who takes the reigns here and knocks out two summertime classics, brimming with the sunshine-soaked pop perfection you should expect from this underground pop songwriting champ. After relocating to the Milwaukee area after the demise of Cave Weddings in 2009, Dorbin spent a few months in the all-girl band The Spectras before settling in for the colder months and writing her spectacular solo material, in our opinion some of the best she’s ever produced, and we’re ecstatic to release the debut Winter Bear single into the wild this summer. The snarling girl group toughness shines through the heavenly layers of vocals like a diamond in the dark, combining to form a tightly wound pop rocket, conjuring a Nikki Corvette fronting The Reigning Sound, or Shangri-Las meets Shannon & the Clams sound running through the outtakes of Buddy Holly’s songbook, gushing through these two songs on the debut single that we guarantee you won’t be able to stop playing. Absolutely ripping pop songs that don’t let up or get soft in the middle, the debut Winter Bear 7″ will be your summer go-to single, from the time you wake up and take your first breath of that summer breeze, to the late nights dancing your life away around a bonfire, its an unshakeable, undeniable slice of summer that yours won’t be complete without! – Victimoftime.com

>>LISTEN to ‘Jump In The Fire’ via Pitchfork HERE 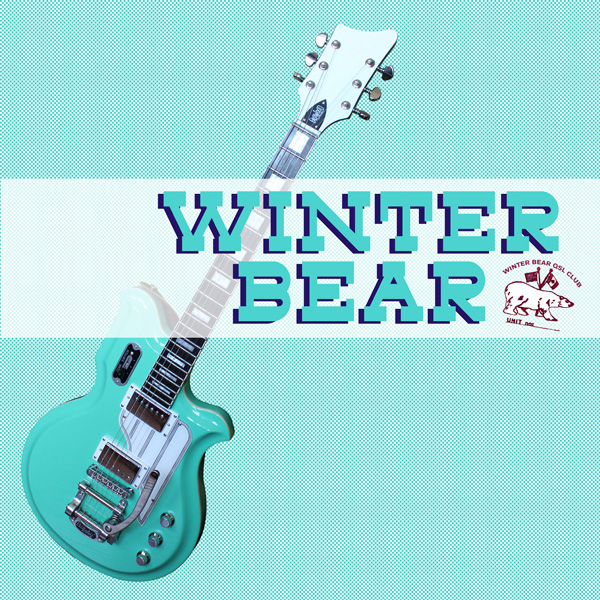 Winter Bear Jump In The Fire / Should I Leave 7″