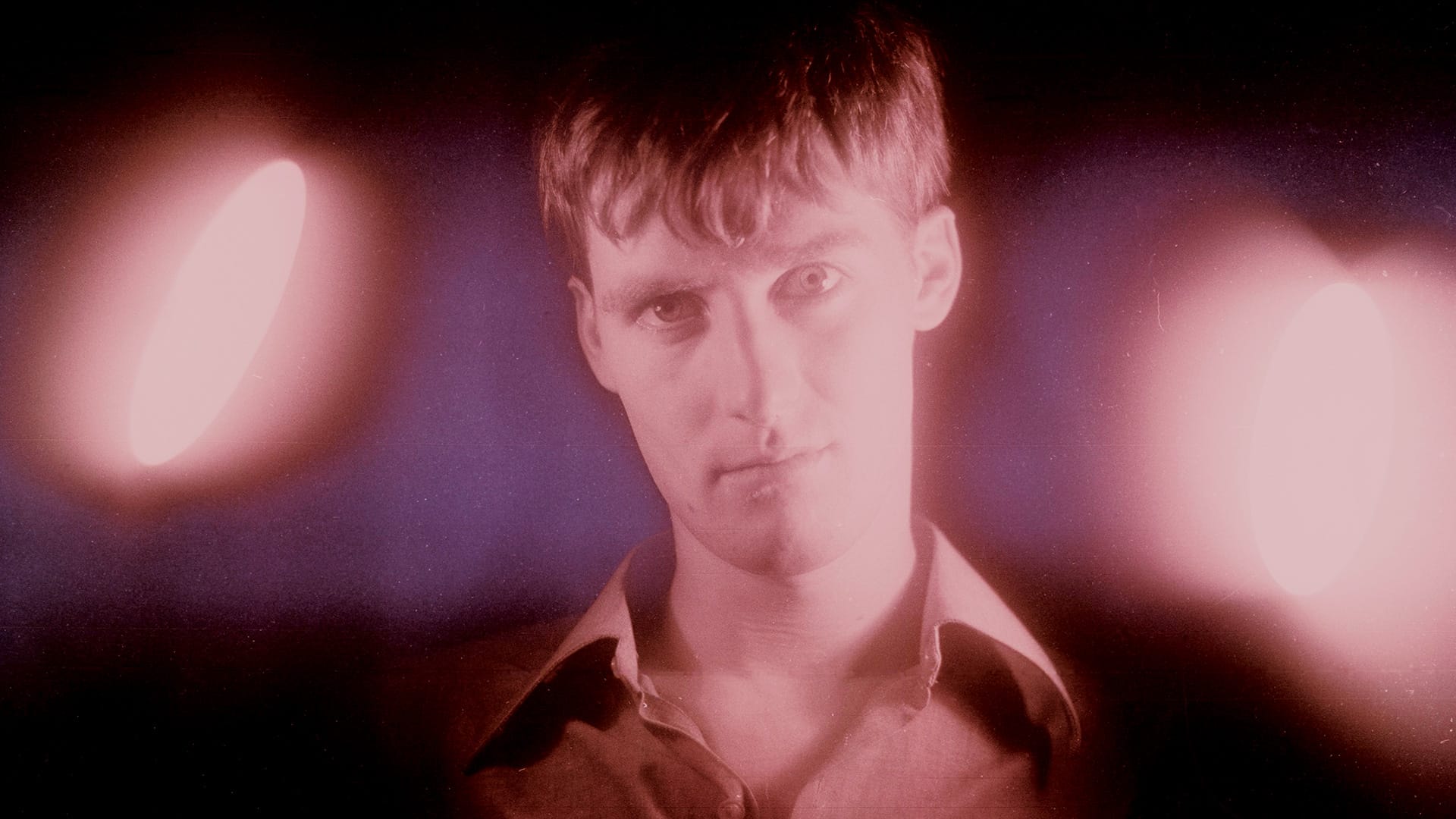 “Like their American equivalent, Suicide, Whirlywirld never made a real commercial mark for themselves, simply they were ahead of their time.” – Clinton Walker

“Whirlywirld was an Australian Post-Punk band led by Ollie Olsen (Reals, Young Charlatans), and the first of his musical collaborations with drummer John Murphy (News). The band formed Whirlwirld in 1978 with their stated priority from the outset, to go electronic, determined as they were to take flight from the sonic limitations of the conventional, guitar-based rock format. A pioneer of synthesizer punk, the band came across with something of the experimentation of Suicide, Throbbing Gristle or Cabaret Voltaire, and also with the more song-oriented sound of Joy Division. Along with The Primitive Calculators they were supporters of the Melbourne ‘Little Band’ scene.

Whirlywirld was completed by two keyboardists, who got credited with ‘electronics’, Andrew Duffield and Simon Smith (Olsen, by this point, had abandoned guitar in favour of ‘electronics’) together with guitarist Dean Richards. The band made their live debut at The Crystal Ballroom in 1979, by which time Duffield left to join The Models and had been replaced by Philip Jackson. Whirlywirld would go on to play only fourteen performances in their entire career. Gradually, in accordance with a change in direction, Richards, Jackson and Smith departed, with Richards going on to front a couple of cult combos, Equal Local and Hot Half Hour. Arnie Hanna came in on guitar and Greg Sun on bass. During this period Murphy played an array of percussion devices, natural, electronic or otherwise and Olsen even played saxophone as well as keyboards.

The first incarnation of the band released a self titled 7″ EP in 1979 including the tracks ‘Window To The World’/’Moto’ on one side and ‘Signals’ on the other side. The second incarnation of the band recorded a number of tracks at York Street Studios in December, 1979. Four of these tracks came out on a 12″ EP, again titled ‘Whirlywirld’ in February 1980. In 1980 the band released an untitled 12″ mini album as well as a 7” single, all through Missing Link Records. In 1986 an album titled ‘The Complete Studio Works’ was also released through Missing Link Records. After the band split, Olsen and Murphy went on to form firstly The Beast Apparel, and then Hugo Klang, which performed a handful of gigs in England, and recorded a single, ‘Beat Up On The Old Shack’, released in Australia on Prince Melon Records. Olsen and Murphy then went on to form Orchestra of Skin and Bone, before their musical partnership ended with Olsen going to form NO in the late 1980’s. Hanna and Murphy later played with Olsen and Michael Hutchence in the band Max Q.

A version of one of Whirlywirld’s songs, ‘Win or Lose’, was re-recorded by Olsen in 1986 for inclusion in the film Dogs In Space. Hutchence sang the early Whirlywirld song, ‘Rooms for the Memory’ on the soundtrack, being a hit on the mainstream Australian charts as a single in 1987. The remixed version of ‘Win or Lose’ was also released as a single by Olsen.

Check out a 1977 interview with Ollie Olsen and Rowland S. Howard here: 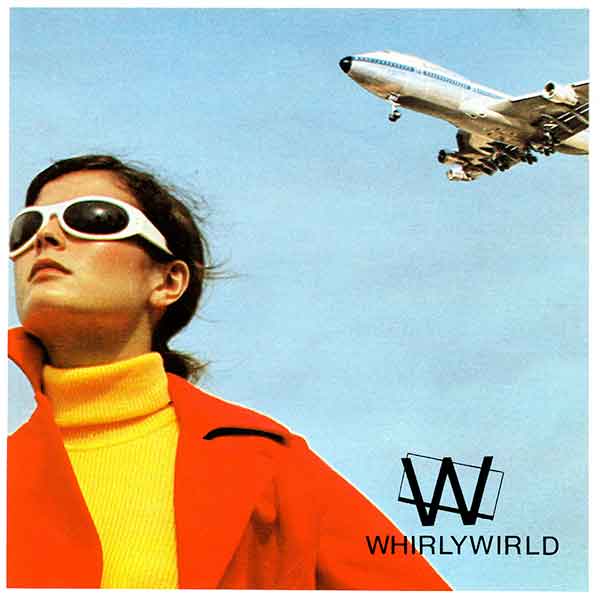