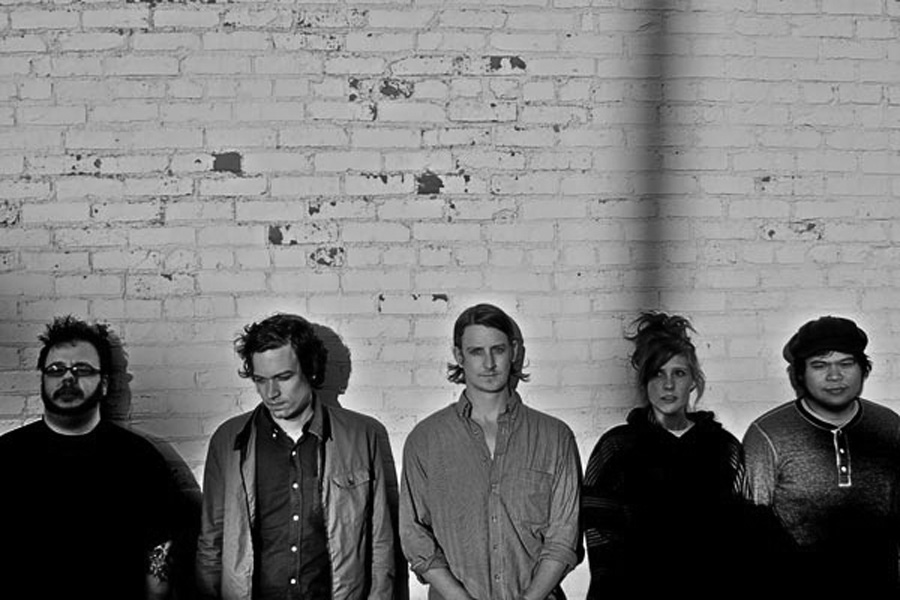 Chicago’s imminent heavy psych heavy hitters Verma have burst upon the city like a tornado inside of an Aurora Borealis, lighting up the sky with kaleidoscopic, soaring vocal explosions, and an implacable undulating rhythm that sets off reverberations that can be felt by “the heads” several states away in every direction. With an unwavering kraut rock backbone and spidery guitar lines interwoven through their impenetrable maze of haze, somewhere off in the distance, lead vocalist Whitney Johnson’s lofty siren’s scream penetrates the dense fog and coalesces their darkly throbbing waves into two sides of sinister psychedelic noise that will make your heart beat right out of your chest. Although not as driftingly ethereal as their previous releases, of which, their latest was composed for a soundtrack, these two bursts of catastrophic high-energy throb showcase their intensely controlled detonations, which blast off this 7″ slab like a demon cast from the heavens and right into the frontal lobe of your fragile mind. – Victimoftime.com

Recommended If You Like:
Spacemen 3, CAN, Soft Moon, Cave, Moon Duo, Schonwald 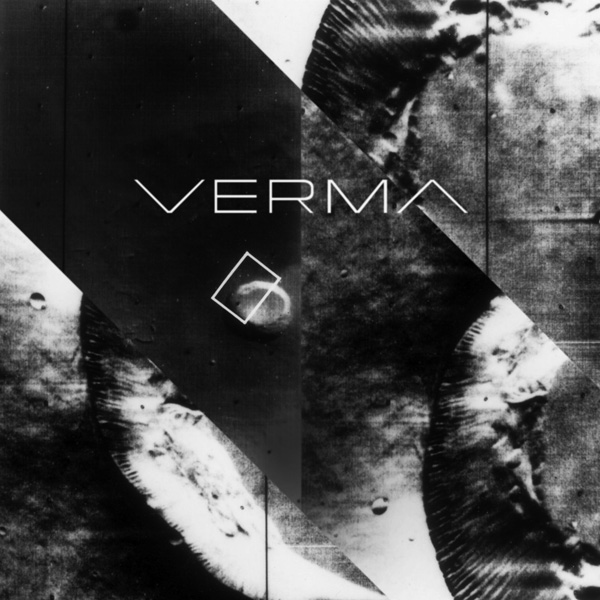