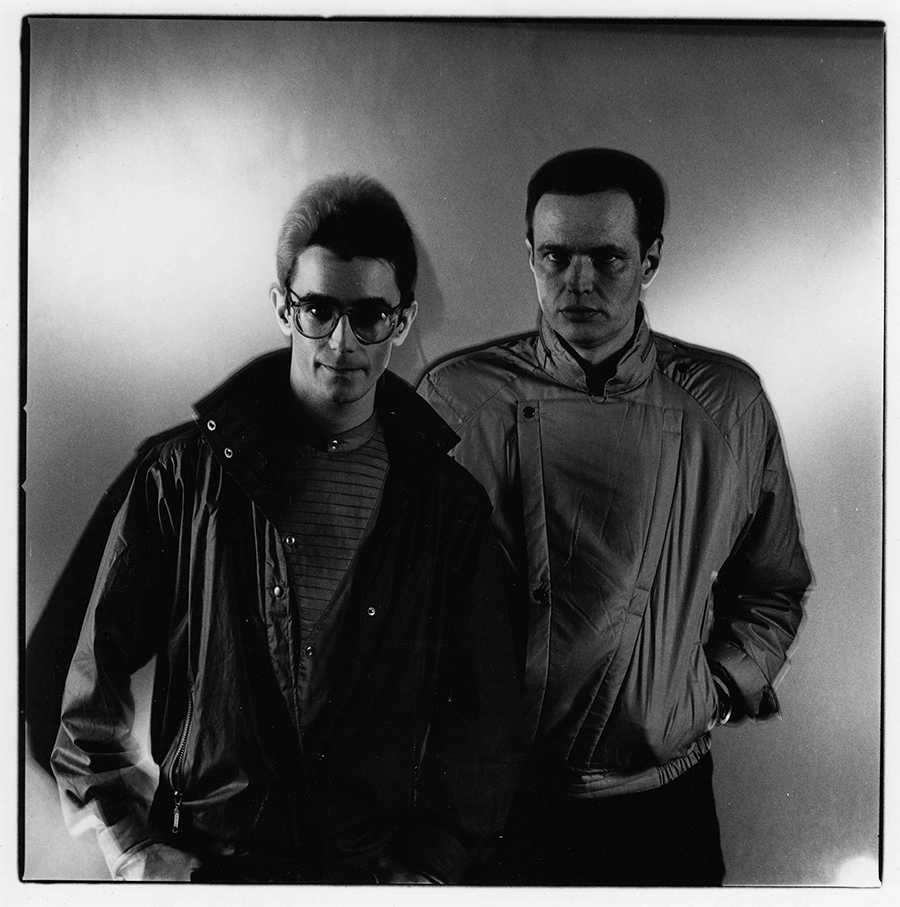 San Francisco’s bands in the early 80s didn’t have many stalwarts from 5 years prior, and just as the first wave’s legendary bands dissolved and re-grouped into their reinvented personas, the second wave of bands had just as many interesting ideas. Enter VECTOR COMMAND, Blade Runner aesthetics cross-wired with Velvet Underground’s deconstructed noise, and lyrics full of subconscious madness and mysticism, an all-analog 2-man unit consisting of Johnny Strike and Joey D’Kaye from SF punk legends, CRIME. An entirely different direction, yet still seedy and sonically corrupt, Johnny & Joey were looking to start something ahead of the curve yet again, and with the snazzy, quirky new wave of electronic music emerging everywhere in the early 80s, they got in on the ground floor and locked themselves into the Dark Side of this sick new wave and never looked back.

The tracks included on their unreleased debut LP, System 3 are stark, minimal, and nightmarish noise exercises into the deranged mental state, a sci-fi experiment gone off the deep end, and a bad trip you can’t escape. Panic-inducing drum machines, interlaced with shrieking blasts of paranoid vocals on one track, and subdued and sedated whispers on the next, a sonically-thrilling experience in Dark Wave music, back when still in it’s evolving primordial stages. The LP sat unreleased and unfinished for decades until the early 2000s, when the two decided to start the tape transfer & mixing process from the original analog reels, and decided to start to form the tracks into the LP we’ve got today. HoZac Archival is proud to present yet another striking album of tracks that almost slipped through the cracks, and we hope you’ve got the curtains pulled tight and all the doors & windows locked, as the witching season is just around the corner, and this is your perfect soundtrack to a hell re-imagined through deranged audio texture and terror-stricken tones that are just too beautifully ugly for the daylight. -VictimofTime.com

Mailorder edition of 100 with with Promo Poster 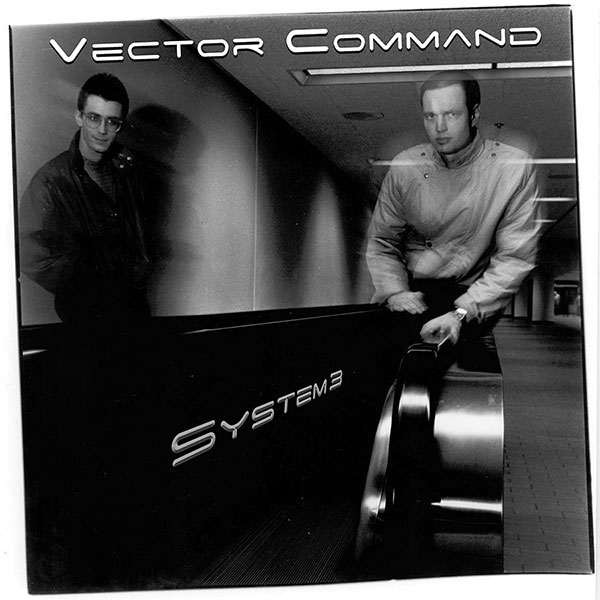