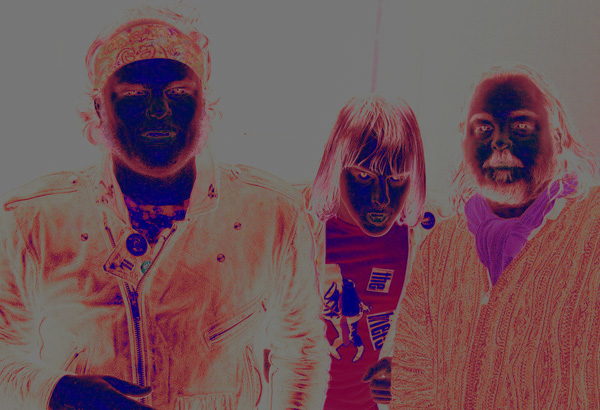 Timmy Vulgar, Detroit’s favorite son, and most ambitiously amphibious creative force doesn’t need much of an introduction to anyone familiar with subversive punk music over the past decade and a half. He’s been such an irreplaceable figure in each of his musical endeavors since his emergence in such legendary acts such as the Epilieptix and Clone Defects back in the late 1990s, right up through his shape-shifting efforts in the mollusk-like Human Eye and the prog-soaked Reptilian Forcefield, and straight into his latest nerve-numbing scatterbomb known simply as Timmy’s Organism. We’ve been lucky to have bore witness to Timmy’s metamorphosis many times over during these crazy years, and with this unit coming as close as it gets to “solo material,” you the listener, can get an intimate encounter to vacuuming up the pieces of Mr. Vulgar’s shattered heart, spread over two full LPs worth of out-of-print 7″ singles, and for the dedicatedly faithful, an entire album’s worth of unreleased tracks.

When the White Stripes decided to take Timmy’s earth-moving Clone Defects on their first major national tour in 2000, we knew that we weren’t alone in this infatuation, and forcing the curiously benign audiences to endure this infected strain of mutant punk throb was one of Jack White’s most important moves as a budding curator of the underground, at such a pivotal point in time. I have an incredible Canderson photo of the Clone Defects onstage in 2000 at a huge venue, framed right above my desk, with the bland, alienated crowd, fingers-in-ears reacting to one of the most important musical experiences of their lives. It’s a daily inspiration, as has been everything Timmy has touched ever since. Sure it’s not for everybody, and that’s what makes the dimly lit underground punk world so exciting, and worth risking your life and your livelihood for, over and over again. And that’s just one of the many reasons Vulgar is still one of the most important figures in music today, and why his recorded output will surely fill not only museums and exhibits someday, but the folklore passed to the next generations by those who were lucky enough to get exposed to his unique personality, as well as his many varied recordings, all of which seem to invoke “instant classic” status upon release.

Yes, I’ve been tapped to write many of Vulgar’s press releases over the years, and it’s always a welcome assignment, not to mention my only chance to use tacky terms such as “expired lunchmeat punk” and “disemboweling synthesizer squeal” in a serious context, and thanks for that! But back to the monster at hand, this massive 2LP ‘Singles & Unreleased Tracks’ collection is a cranium-swelling blast of his best tracks from the numerous 7″ releases on Sacred Bones, Bat Shit, Goner, Douchemaster, Goodbye Boozy, Cass, and Hozac, along with unreleased tracks from his deep vault of garishly nightmarish goodies you’ve still not yet laid ears upon. Spanning a full spectrum of deranged styles, from the intimidating visceral to the rivetingly morose, this collection might just expose you to another side of Timmy you never knew existed, and yet another reason to hang on for dear life as we all wait anxiously for what he does next. Dedicated to “Fast” Eddie Altesleben, RIP. – VictimofTime.com 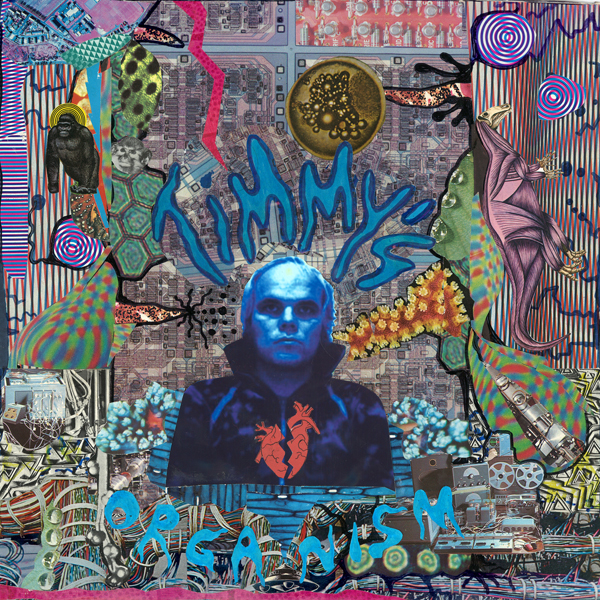