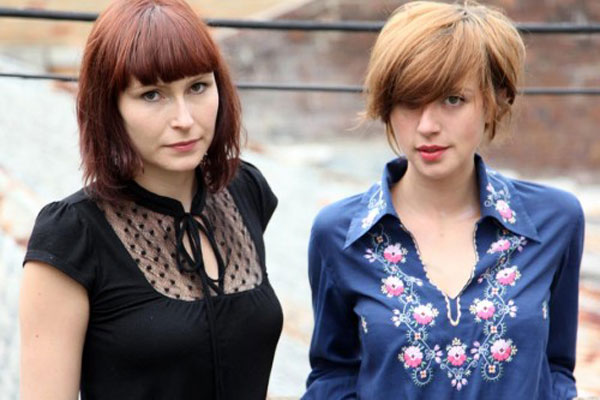 HoZac Records is proud to announce the much anticipated debut album by Melbourne duo Super Wild Horses. It’s rare that such a striking balance between tough and tender can be executed as well as it has on this long-player, bridging post-punk simplicity with savagely primitive propulsion, all wrapped up in a scratchy indie-pop envelope, sealed and delivered right into your vulnerable skull.

Super Wild Horses are two Melbourne gals who switch between guitar, drums and keyboard. Formed in 2009, they play taut, minimal and decidedly garage based pop music that relies heavily on dual harmonies over sparse arrangements. Following the release of their one sold-out EP in 2009, they have played around Australia with the likes of Eddy Current Suppression Ring, Jon Spencer, The Drones and My Disco, including a much-talked about Golden Plains Sunday morning set. In addition to this, they have garnered an international cult following and had a song featured on a Bonds TV commercial.

The band’s debut album, ‘Fifteen’ is a heady concoction of hits, from the softly crushing sunny pop tracks that seduce and mesmerize on contact, to the impossibly catchy, noise-laden numbers that channel these ladies’ choppy expertise of stripped-down tension and texture. Recorded by Eddy Current Suppression Ring’s Mikey Young, this breakthrough album perfectly captures the chunky guitar/drum wallop and ripe vocal melodies. Truly an original sound in these modern times, which reflects nuances of alt-pop heroes from Dolly Mixture to The Breeders to later-era Bikini Kill, with all the hooks in between. 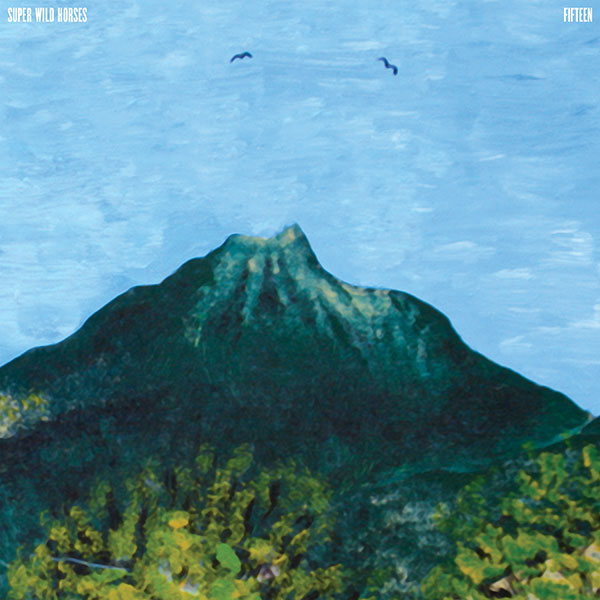