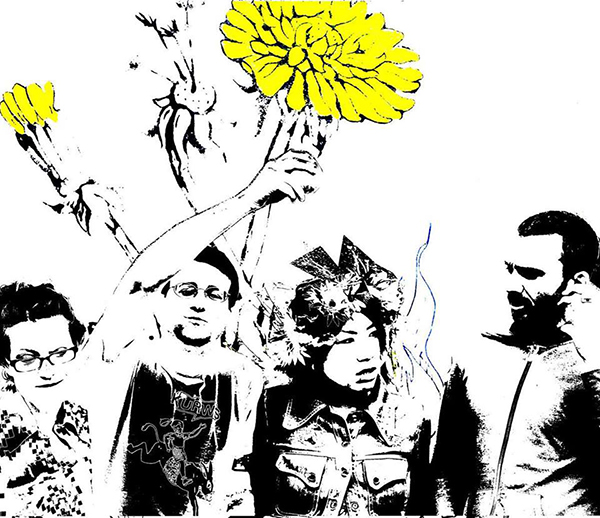 There’s a lot to absorb with a band like Ruby Karinto, yet another band on HoZac without any guitars, although they’ve got so much going on sound-wise, you won’t even miss ‘em. With a spaced-out and throbbing rhythm section, gurgling Moog squelches, and an impeccable Japanese front woman, it’s a sensory assault from all angles and it’s just the perfectly refreshing blast of No Wave art-pop you’ve been waiting for. The 4-piece band emerged from the Victoria, British Columbia underground a few years ago, self-releasing their impressive debut 7” EP with three impossibly catchy tracks, bopping with mesmerizing robotic vocals and other-worldly sizzling electronics, so naturally, we couldn’t resist the chance to release their debut LP. With half of the tracks sung in Japanese and half in English, Ruby Karinto are the hypnotic post-punk band that mastered the details, yet didn’t forget how to dance, and their long-form workouts echo ESG, Delta 5, and the bass-driven strain of No Wave’s best early 80s entries.

Ruby Karinto’s debut LP is really nothing like we’ve ever released, but everyone that’s heard it so far is shocked and amazed at the instant pleasure, it’s a record not just anyone can make, and it’s a sound that’s far out of reach from most participants, and it’s set to surely expand some horizons. Grab their debut EP if you still can, and thank your lucky stars that modern music can still be this exciting and dynamic. As much as the guitar is an integral part of the subversive 20th Century sound, Ruby Karinto may very well be the canary in the coal mine as to the vibrations of the future. – Victimoftime.com


Check out the official video for “Fox’s Wedding” by RUBY KARINTO right here: 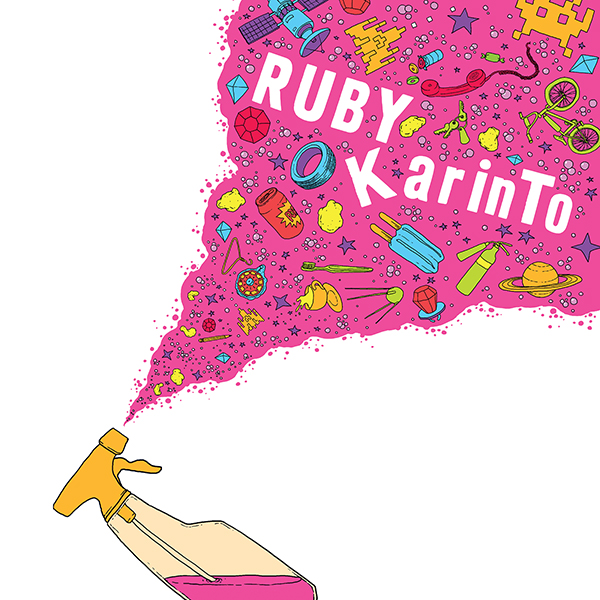