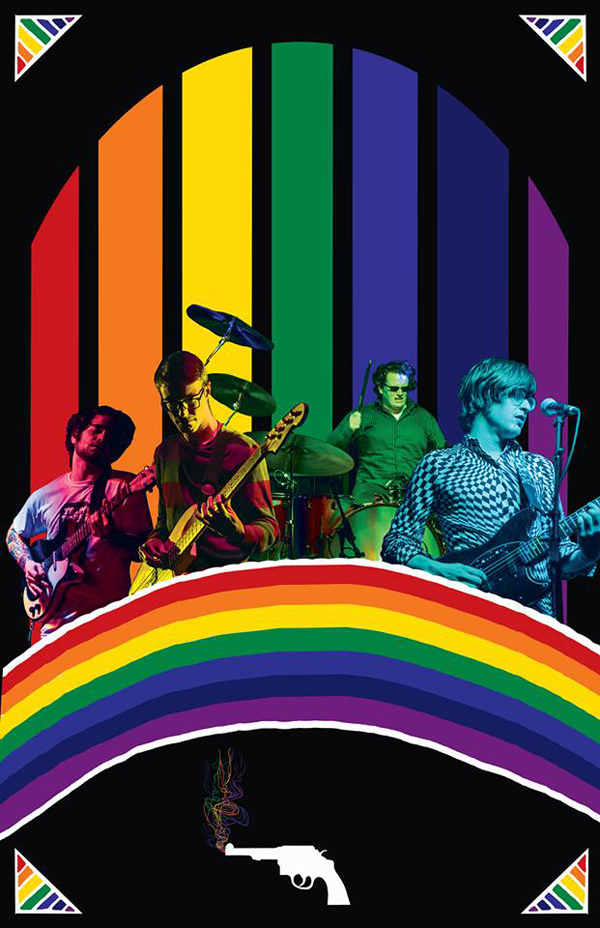 Its not every day that we stumble upon a great new unexposed Chicago band doing something different, but today is that day, and we can’t wait to lavish their irresistible pop noise on such an unassuming public. Formed as a bedroom synth pop project a few years ago, and now fully realized as a powerful live unit, Rainbow Gun Show have arrived at the right place at the right time, and that doesn’t seem to happen very often anymore. With their unusually cerebral production, a series of interestingly intricate melodic bridges, all liberally doused in hand claps and inebriated confidence beyond their years, they’ve managed to pull ahead of their contemporaries and carve out a spot in Midwest underground pop history with their incredibly effective and effervescent hooks & snarls, as evidenced on both spectacular sides of this debut single. Don’t wait for your neighbors to catch on, grab a hold of Rainbow Gun Show’s startling debut single and hang on tight! 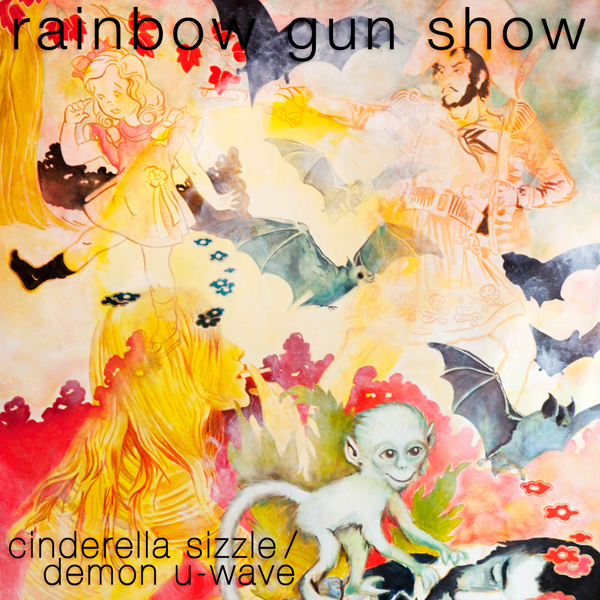