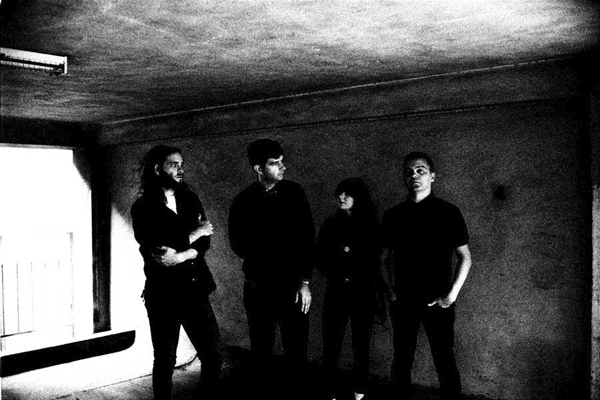 NUN – one of the most powerful bands Melbourne has ever produced, presents their dark-yet-somehow-vibrant vision of electronic pop with their debut self-titled album.

From the first few seconds of opening track ‘Immersion II’, it is clear that the lean minimal buzz of their debut 7” Solvents (on cult Melbourne label Nihilistic Orbs) was merely one sparkling facet of a much more monstrous body of work. Their debut album veers from perfectly crafted electronic pop to intense industrial noise, with singer Jenny Branagan’s scathing lyrical vision always rising to occupy the central point of focus.

Song structures are simple, considered and direct – everything is fine-tuned to ensure maximum sonic devastation. Synthesizers spit juddering sequences over a dark melodic backdrop that alternates between sinister atonality and serene melancholy, while insistent percussion cracks time beneath Branagan’s formidable vocals which range from sweet 1980s pop and detached gothic intonation, to a terrifying yell as the music requires.

Nun’s unrelenting aesthetic sense penetrates every aspect of this record, resulting in a remarkably cohesive work of art. The music is danceable and poppy, it’s sad and incisive, it’s fun, aggressive and heavy as hell. Most impressive of all is its immense force; the effortless delivery belying an overwhelming sense of something very heavy and unpleasant looming just beneath the scintillating pop surface.

Prepare to be immersed.

Be sure to check out NUN in the Noise In My Head: Voices From the Ugly Australian Underground BOOK as well.

Check out the Nun video for “Cronenberg” as premiered on CMJ here:

Nun – Cronenberg from Nun on Vimeo.

Check out the video for “Evoke the Sleep” right here:


Check out the video for “Uri Geller” right here:

Check out the video for “Turning Out” right here: 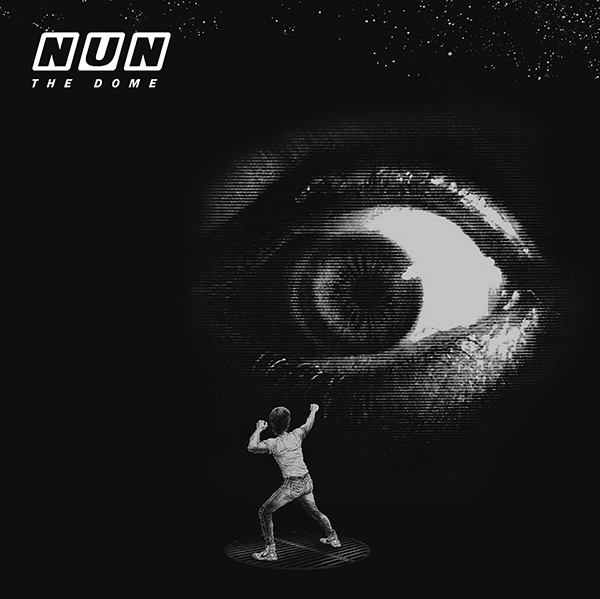