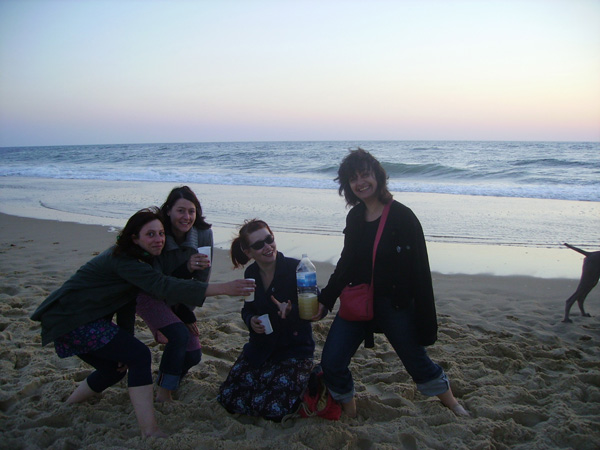 When we first found this band of wild punk women near the end of the French Glue Wave awakening in the early 2000s, what stuck out the most was their incredible stripped-down sound, and most notably a lack of synths in a world of warbling home-recorded analog insanity, which was literally pouring out of the French landscape on an almost daily basis. This was such an exciting time to be able to finally stream music recorded spontaneously from across the world in the privacy of your own home, and Mil Mascaras was one of the most sorely overlooked bands from the Parisian undreground during that time, only sharing one side of split single with Crash Normal as their sole vinyl output. We decided to rectify that injustice and picked out three of their most snarling unissued hits, presented here posthumously yet inevitably, and hopefully you’ll be just as shellshocked as we are as to their absence in the pantheon of modern French Punk.

Taking the most primitive post punk guitar stabs swirling around their heads, interjecting the most refreshingly abnormal chord changes and tying it all together around hidden harmonies and a sinister bass line that’ll blood boil, Mil Mascaras have left us with an incredibly pure EP brimming with 1981’s subversive tension, 1991’s empowering aggression, and 2001’s distilled desperation. A record ripped out of time and ready to blast at full volume today, and an important document of a recent bygone era that still trembles with the same intensity as their influences. And who doesn’t love a song about “chain stores” anyway? – Victimoftime.com 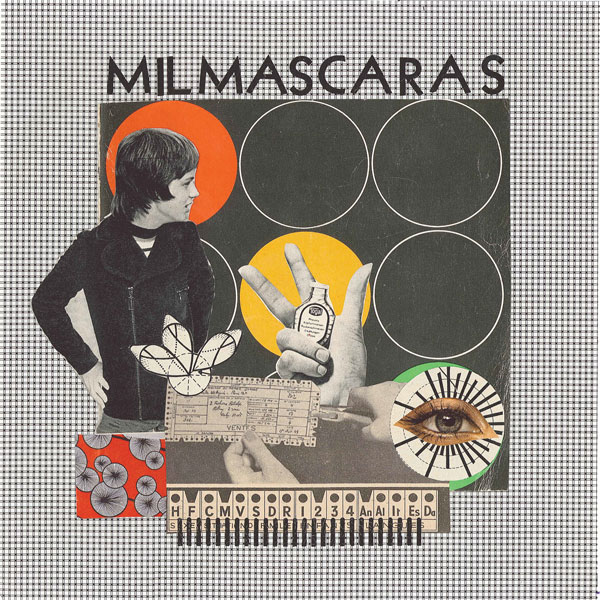