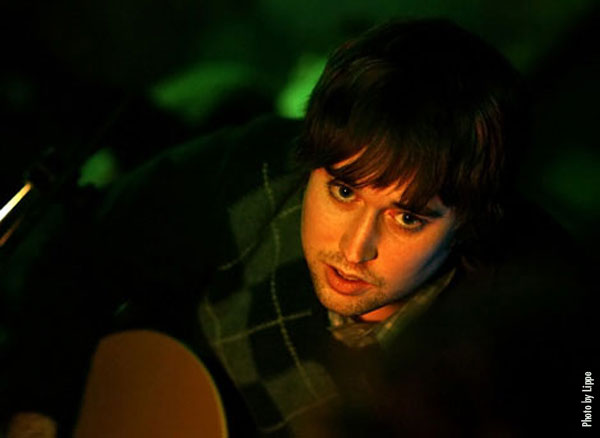 As the leaves have all fallen and the Autumn winds have now turned cold, the timing couldn’t be more perfect for the debut LP, This Town, by New Milford, Connecticut’s melodic saving grace, Medication. The one-man home-recording project has built itself up into a fully-automated live band over the past year, but the seductive recordings contained herein, lush in their simplistic, beautiful morosity, and minimally-orchestrated fragility, have continued to seep into the fabric that defines the season better than any other modern contenders.  Mikey Hyde’s songwriting development is steeped in the winning revelatory combination of isolation and reverberation, and as the static-laden echoes rise and fall against the imaginary backdrop of your mind, it’s tough to fight off the therapeutic effects Medication will have on your physical and mental well-being. As if self-prescribing music like this hasn’t been the answer to society’s ills all along, playing the first full-length by Medication in times of despair or hopelessness like these has never been more important. We’re proud to deliver this soul-warming debut long-player by one of the most criminally-overlooked ‘private-press’ style recording artists of the new millennium, Medication. 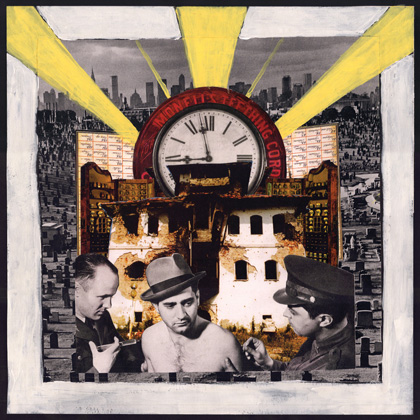 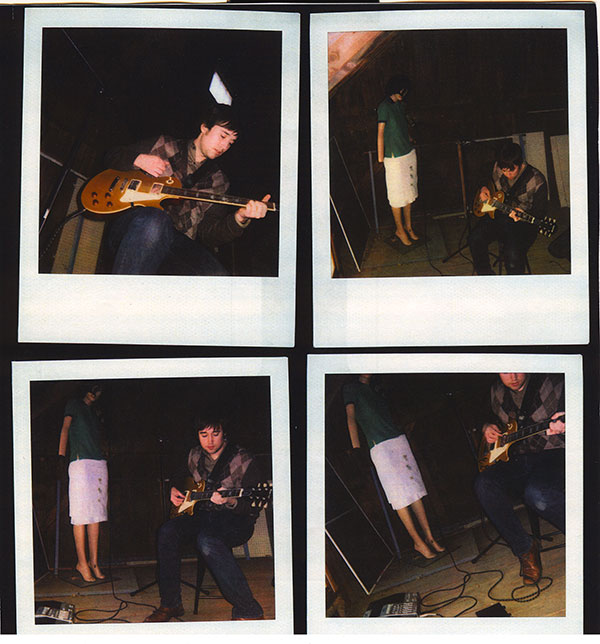