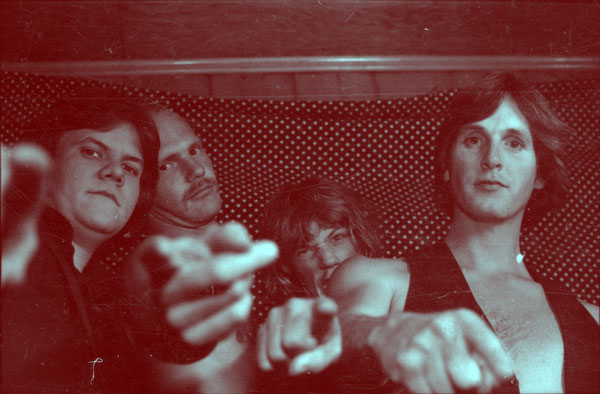 Behold, another classic gem from the Detroit punk underbelly of the late 1970s, the elusive Matt Gimmick ‘Detroit Renaissance ’79’ EP, which rose to notoriety in its second wind via the Year of the Rats LP compilation, one of the first ‘raw & rare KBD-style’ comps released just a few years ahead of the Killed By Death and Bloodstains compilations series. It’s slash and burn at it’s core, but anchored heavily into a punked up Stooges template, and as much as the EP rules on it’s own merit, with one slow-burn “Gimme Danger” -style original throbber, and the smoking hot title track oozing with enough factory grime to choke any Asheton on sight, this EP has come to stand as a bit of historical anomaly in the Detroit punk timeline.

Two of the four tracks included here are/were actual unreleased Stooges songs the band learned from a late 1970 performance they had witnessed and recorded onto cassette. A few years earlier, the Matt Gimmick band was known as The Punks, another heavily-Stooges influenced band that never had any releases during their time, yet made their name around town and luckily stayed busy in the studio (checkout their 1974-era LP on Rave Up) despite the lack of label action. Both “Rag” (NSFW!) and “Ya Don’t Want My Name” were the unreleased Stooges originals, performed during the band’s 1971 post-Funhouse era with both Ron Asheton and James Williamson on guitar, and Jimmy Recca on bass. It wouldn’t be until 2010 that the Stooges original rough live versions would surface on their The Electric Circus live LP, albeit much lower in fidelity than the oily & slithering Matt Gimmick studio versions from 1979. All in all, a rare piece of Detroit punk history is finally accessible again, and a filthy reminder of seedier times and harder crimes that our ancestors took all in stride. – Victimoftime.com

Check out an extensive article on MATT GIMMICK and The Punks on DANGEROUS MINDS here: 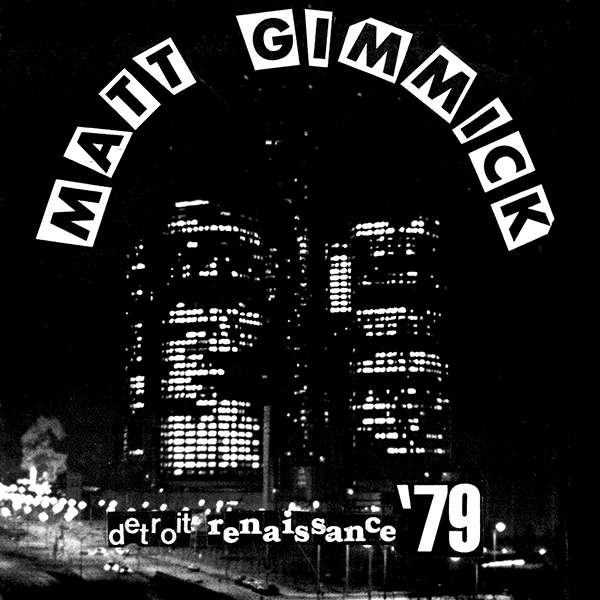