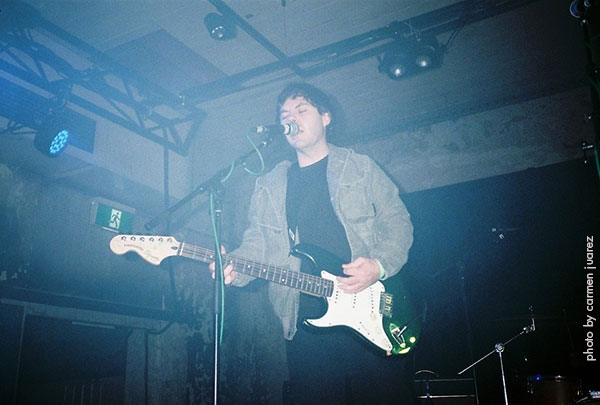 With so many interesting Australian bands we’ve come across over the last ten years, Kitchen’s Floor has got to be the most desperately unhinged while still being one of the most prolific. As the main progenitor of the group, Matt Kennedy’s band has clearly evolved over time, yet he’s consistently retained the grime and agitation from their earliest endeavors, and on this new Battle of Brisbane LP, Kennedy steps forward into an almost daringly palatable collection of songs, still soiled with the stains of defeat, yet unexpectedly triumphant. The bitterness is inescapable yet there’s some rays of something resembling sunshine trying to break through, and it seems as if Kitchen’s Floor have managed to finally edge in some lighter hues in their otherwise never-ending series of grays.

Clearly Kitchen’s Floor have made artistic progress with Battle of Brisbane, and the variety exhibited within these grooves shows that with the band going on hiatus after the passing of Kennedy’s close friend, and Negative Guest List creator Brendon Annesley, returning to music was definitely the right idea. The songs on this LP shine with a brilliance that isn’t apparent to the outsider ear, ragged and textured with gunk and delusion, yet naked, pure, and honest. A post punk masterpiece done in the folk art vein without the consideration of image or pretense, and churned out with the most delightfully egregious results. Starkly modern and with bleakness beyond measure, Kitchen’s Floor are a consistent bearer of excellent recorded material, and this LP should boost their profile even higher after such a long drought. – VictimofTime.com

Kitchen’s Floor is often credited as one of the main contributors to the resurgence of international interest in Australian DIY underground music over the last decade, alongside contemporaries such as Royal Headache, Blank Realm, Eddy Current Suppression Ring, Bitch Prefect and Naked On The Vague, to name a few. Primarily Kitchen’s Floor is based around Kennedy’s minimalist yet uniquely affecting song writing, which expresses honest emotion drawn from personal experience weaved through a raw pop sensibility. Since the beginning the band have constantly experimented with their line up and arrangements, with Kennedy being the sole permanent member and songwriter. When performing live Kitchen’s Floor can range from just Kennedy by himself with an acoustic guitar, through to a 3piece traditional rock outfit, to more experimental 4 piece arrangements with synths and other instruments.

The new album contains 10 tracks of uncompromisingly nihilistic outsider RnR. Inspired by the indifference of the city the band calls home and the sad events that can happen to the characters within it, Battle Of Brisbane is a bitter ode to existential dread battered through a minimalist punk facade. Recorded by Luke Walsh (Blank Realm) and mastered by Marly Luske, Battle of Brisbane is a uniquely fucked oddity in the modern rock landscape. 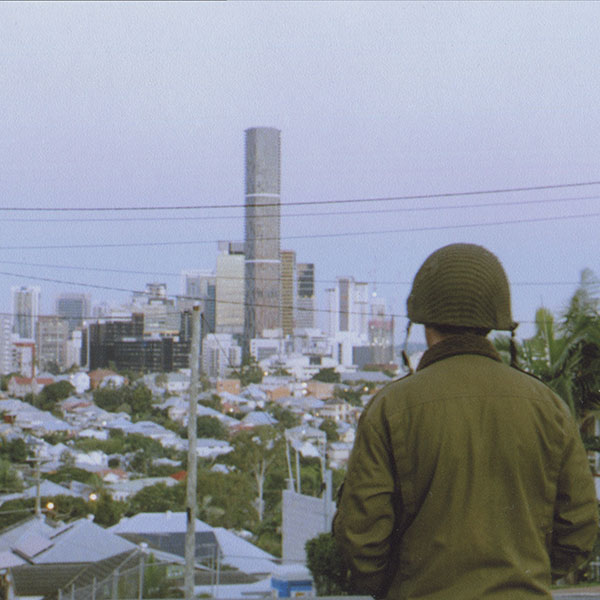