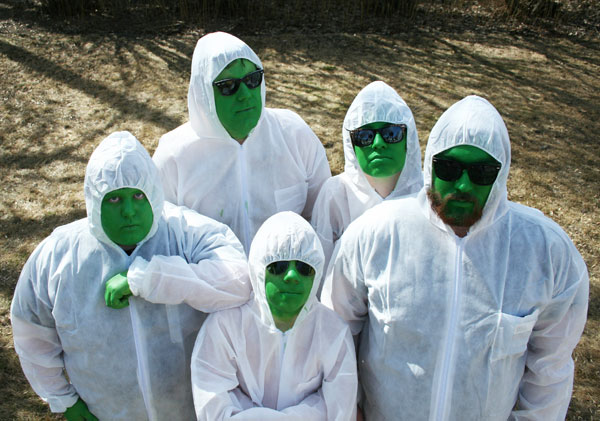 How Calgary, Alberta’s Ketamines can create such warming, vibrant sounds in the great white north is still confusing our team of scientists, but the three raw and sunny-sounding blasts of pop on this debut EP will surely have your chest pounding with excitement, and I’m not even a doctor. Formed from the ashes of the revered Myelin Sheaths and Endangered Ape, and current Fist City and Mammoth Cave Recordings figure heads, Ketamines are truly the Calgary super group you need to hear. It’s a rush of swirling pop psychedelia that doesn’t veer too far off the deep end, and ropes you into a technicolor world conjuring visions of the UFO Club, cross-wired with luxuriously textured Simply Saucer vibes, all crushed comfortably around teetering lysergic song structures.

Whether it’s the metronomically phased choruses and flanged nuances that shift effortlessly between the inescapable hooks, or the eerily cheerful songs you simply can’t shake out of your head for days, the Ketamines debut EP is everything you wouldn’t think they’d be based on their moniker alone. They still harness the hazy, confident stride of the dazed legends that came before them, and their psychedelic pop should carry them straight into the arms of today’s most jaded with ease. 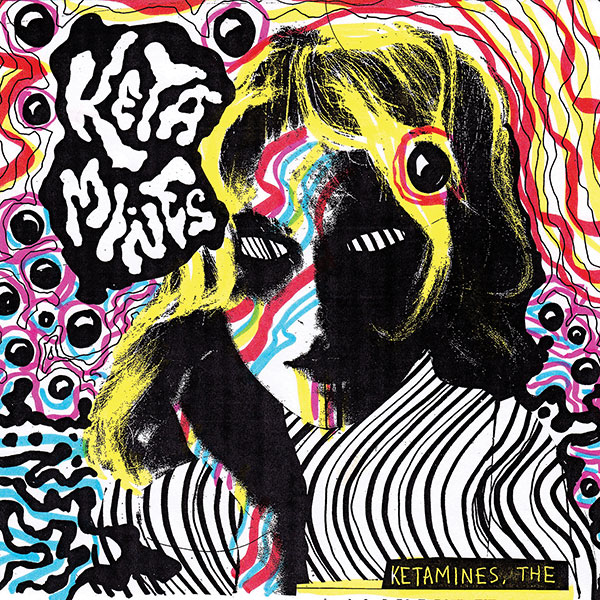