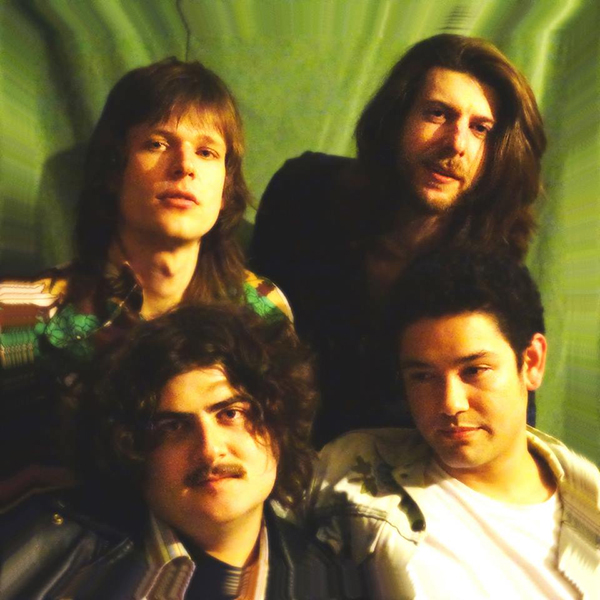 We are proud to present yet another incredible pop band that seems to have eluded the masses but is a strong contender for the crown of that genre without even being challenged. The Jeanies are a NYC anomaly, yet even with such good company such as Games and 1-800 Band they are still very much under the radar for most pop fans, so it’s with great pleasure to welcome this bunch of young upstarts into the fold, as once their sound soaks in, you won’t be pulling yourself out of it’s clenches any time soon. As a band that could easily confuse you upon first listen as to it’s year of origin, The Jeanies burst out last year with a self-titled LP & tape release that took most folks by surprise, an unrestrained, powerful and familiar tone stretched perfectly across a collection of songs that were instantly addictive, incredibly intricate, and possessed devastatingly perfect details, linking these songs to the echoes of the past they encapsulate so well. As a band with little connection to the veteran cognoscenti of the underground pop consortium, The Jeanies are a refreshing blast of pop purity, combining the greatest nuances of the old wave into a rock-solid foundation of what’s next.

Unlike with most bands falling within this genre, The Jeanies still haven’t released a proper 7” single, so this debut is luckily filling that void, and once your ears get wrapped around these inescapable grooves, it won’t be long until your submission is all but rendered complete. “Amilee” is nothing short of a modern classic single, just brimming with shining riffs and explosive vocal hooks, like a modern day band raised on Everly Brothers, plugged into a cooler older sister’s 70s power pop collection, yet unexposed and unjaded by the world. It’s as refreshing as a watermelon to the face, and such a solid pop song with so many interworking parts, it’s almost intimidating. But don’t worry, that will wear off soon and then…yeah, you already better track down that debut LP while you still can. – VictimofTime.com

>>>Check out a live clip of “Amilee” with a few more songs, right here:

HoZac Releases by The Jeanies 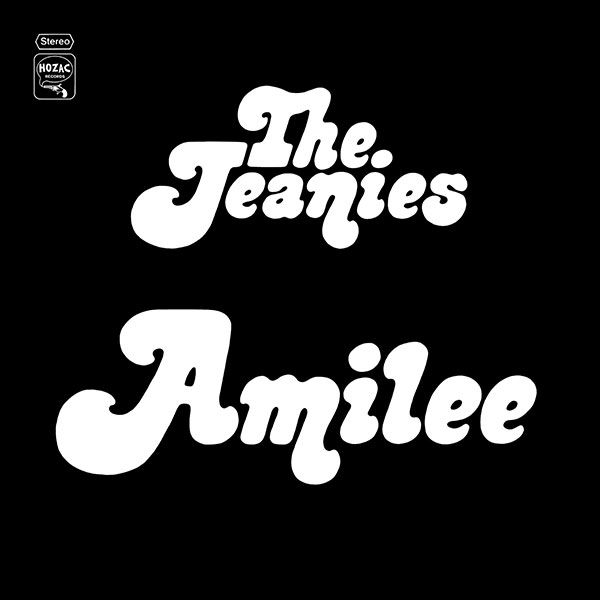