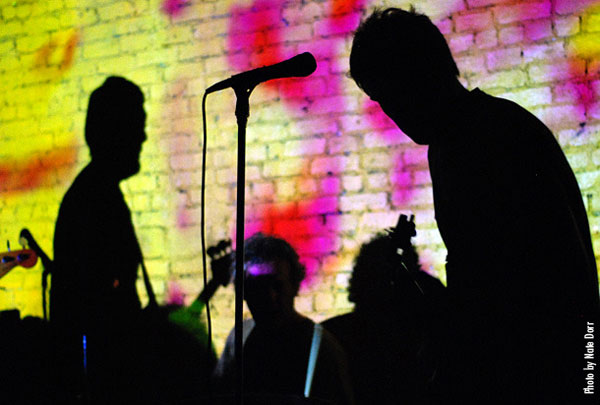 Since their inception, Seattle’s eminently unique noise-benders, Idle Times have enshrouded their unhinged pop dexterity in an entire soiled spectrum of illustrious cloaks, assuring every angle they pursue is leveled with deranged precision. From the instant the lead off track kicks in on their debut LP, it’s impossible to ignore the band’s brainchild, Brian Standeford, utilizing an unreal and other-worldly scorching guitar tone, which very well might be what locks you in at first. But on closer listens, it’s the scraps of distant-yet-familiar sound swatches, seamlessly patched together behind that inimitable guitar and vocal combination that make up the intensely diverse array of songs on their first full-length. It’s never been more prominent than on their anxiously-awaited debut LP, where Idle Times are clearly pioneering a sound that’s meshing so many degrees of varying styles from track to track, that it becomes easy to get lost in the staggering creativity of each intricate alcove. With such an intense collection of tracks that crush and crackle with deranged delight, Idle Times wield both noisy pop hooks with subdued melodic mastery, and prove that following up Sic Alps/Guided By Voices-style grungy, yet fully jangled scratchy pop hits, with the twang and clang of a fried-out ’69-era Byrds studio outtake, is truly something fresh and exciting in this never-ending world of recycled ideas and ripped-off innovation. It just doesn’t sound like anything else, and as shocking as that may seem, that’s most likely why it’s just so compelling.

After a smashing debut single on Woodsist Records in 2009 and their elusive HoZac Hookup Klub single that followed it a few months later, Idle Times have been hard at work mastering these delicately agonizing tracks into a complete whole, reinstating the value of the full-length with its ability to showcase the broad variety of irresistibly catchy sonic sophistication included within. Dispositions and delusions aside, don’t miss out on the Pacific Northwest’s most enchanting underground pop ensemble of the moment, and hitch onto Idle Times while you still can breathe in the all-encompassing atmosphere of their wondrous world.

Recommended If You Like:
Sonic Youth, Sic Alps, The Intelligence, Times New Viking, JT IV, The Byrds, Guided By Voices 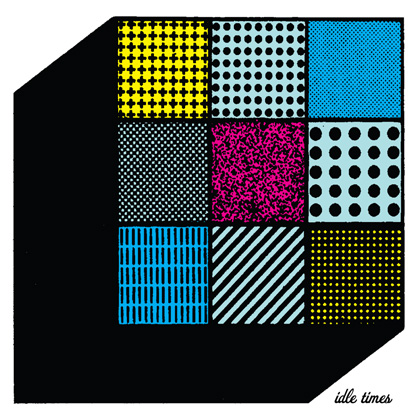 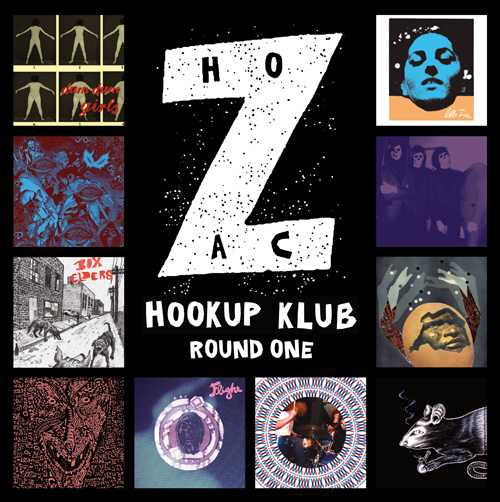