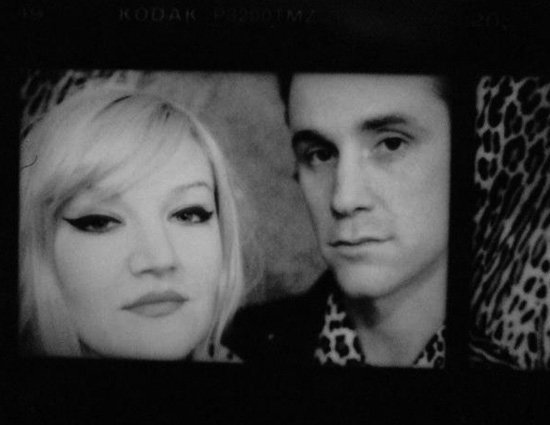 The long-awaited debut album from Julie & Jack Hines’ (members of K-Holes/ex-Black Lips) Georgiana Starlington has made it’s way home, and you may not know it yet, but this is one album you’ll keep coming back to, as it’ll surely be filed right next to your other “therapeutic” LPs which pull you through the inevitable bad times. Conjuring the ghostly, foggy desolation of driving through the desert in the darkness just before dawn, while highway hypnosis takes hold and your mind wanders into a state of restlessness, ‘Paper Moon’ hits the sweet spot on the first track and never lets up.  But don’t expect any sort of hideous K-Holes-style punk skronk here, Georgiana Starlington utilizes the oft-overlooked and iconically lonesome lap steel guitar sound to great effect, drizzling a honest and raw pure country warmth over these songs like falling magnolia blossoms.  What may come as most surprising here is the incredibly clear, yet tortuously sparse instrumentation presented on this debut LP, with a seductive backdrop of breathy nuances, all humming along to a long forgotten cowboy lullaby that does an impeccable job at achieving the elusive state of inner peace.

Like Johnny & June Carter Cash picking through the Velvet Underground’s songbook, or if the Gun Club and Mazzy Star met in some alternate universe and cobbled together a collection of hazy death ballads for the future generations, this debut LP by Georgiana Starlington is a pinnacle of quietly perfected dreamy pop which will move mountains. A massively textured album, produced perfectly and capturing a real transcendent time and place feeling in each song, it’s deadly only in it’s beauty, and that’s a thing we’re not too used to, over here at HoZac.

—–
“Georgiana Starlington may be the other band of K-Holes’ Jack and Julie Hines, but Georgiana Starlington are nothing like K-Holes. Whereas K-Holes play vicious rock, barking and howling out tales from the gutter, Georgiana Stalington are more starry-eyed, offering atmospheric, country-tinged material. “Gust” is a dream pop highlight from Paper Moon, out via Hozac on March 26, and it’s miles away from the bite of K-Holes’ last album, Dismania. With a quiet beat, airy guitars, and ethereal background vocals, both members of the duo J. Hines make a strong case for their gentler sides.” – Pitchfork 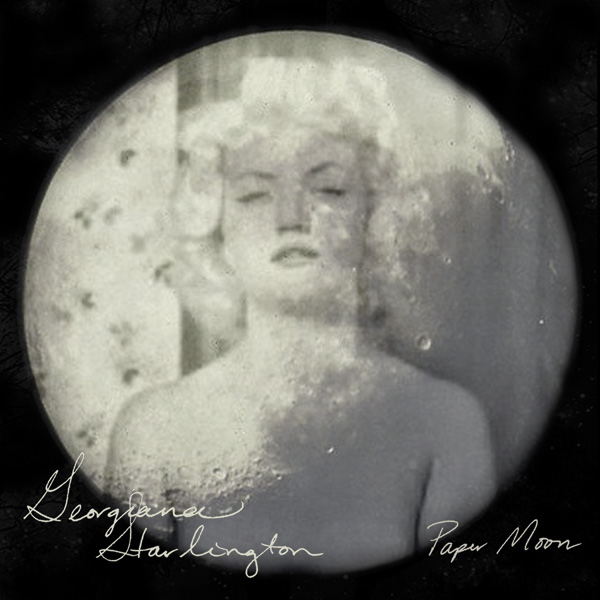