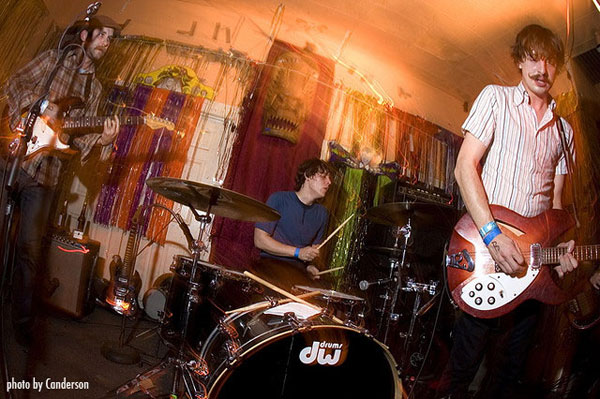 Atlanta’s favorite son, Gentleman Jesse Smith is back in a big way after he turned the modern pop world upside down with 2008’s debut single and LP that immediately raised the bar for contemporary power pop recordings. This year has seen Gentleman Jesse & His Men touring like crazy with a new single on Douchemaster along with this one right here, ushering in the second wind we’ve all been waiting for from this much-adored pop pioneer. This songwriting well isn’t even close to running dry, and if the two tracks contained on this new single are any indication of the follow-up LP’s magnitude, it may just be time to roll over and declare Jesse the modern ‘King of Pop,’ as we all know Michael fucking Jackson sure isn’t holding onto it anymore. 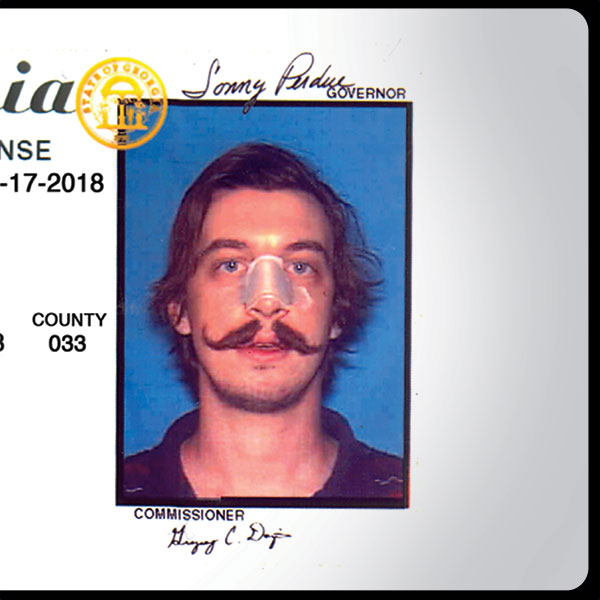