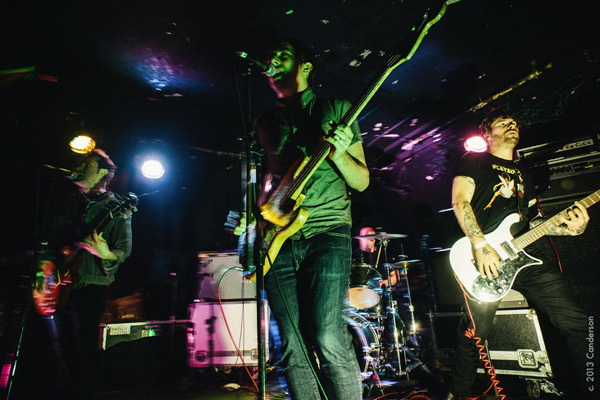 This is one of those records you won’t know how you’ve lived without, and you probably have no idea how bad you need it. A pristine, timeless pop album with all the subtleties and effervescence of those misty classics of the Pre-Punk Powerpop era, constructed and rebuilt into an airtight, flawless specimen of the original form. Not that you’d expect any less from the purveyor behind Sing Sing Records, but Jeremy Thompson has been honing this sound for years now, previously in the frantically jagged Busy Signals and the early incarnation of the Carbonas, along with longtime cohort Dave Rahn, whose production of the debut GAMES LP is nothing short of breathtaking. Taking the same cues as The Raspberries, Big Star, Rockin’ Horse, Shoes, and Milk ‘N Cookies did well before the codification of New Wave, GAMES is a crystal-clear shot in the arm to the current state of rock’n roll, a genuine reflection, an instant hit, and something for New Yorkers to be proud of.

Along with such an compelling collection of original songs comes something you don’t see as often as you used to, a couple of great covers that get your gears turning, digging in to check out the origins, a la the mid-90s punk explosion when every new record left a trail of breadcrumbs to discovering your next obscure 70s overlooked obsession. This is important, and all bands need to rethink this stance, not to mention sharing your bounty of knowledge on the rest of us, always starving for MORE. GAMES serves up two here, from Apostrophe and Sage, both with new life breathed into each, and both done up so well, so streamlined, they fit in perfectly with the sound GAMES is here to play, which means we all win. – Victimoftime.com 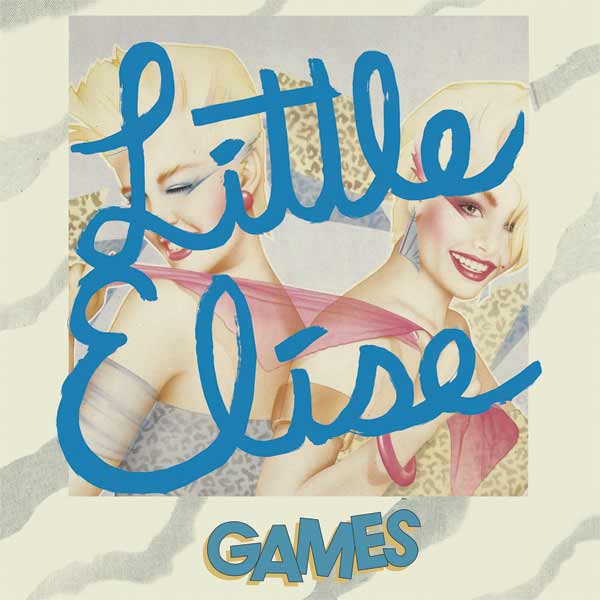 GAMES Little Elise / About Me 7″ 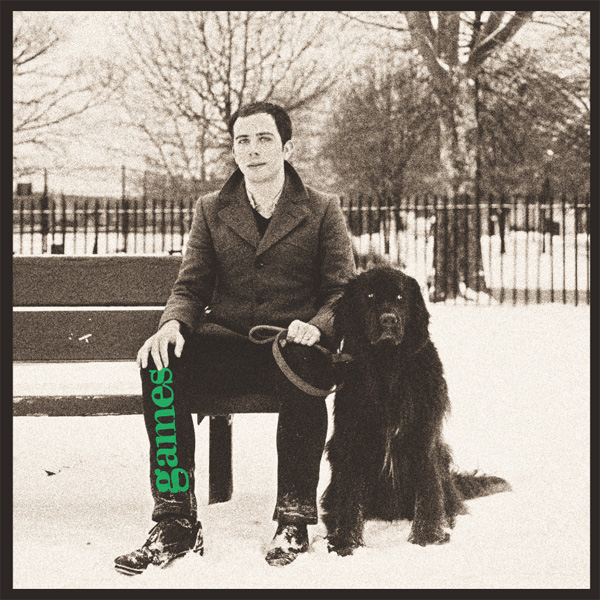