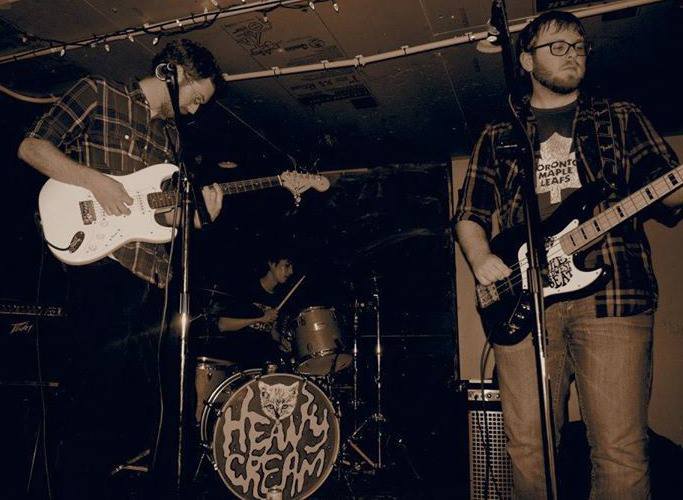 FIRST BASE are one of the purest bands you’re likely to come across, a true pop milestone so authentic and airtight, you’ll swear you’ve heard these chords before. Originally one of the ‘mystery bands on MySpace” from the mid-2000’s, FIRST BASE released a string of much loved singles & EPs but kept a low profile despite being an active performing band in their hometown of Toronto, but it wasn’t their intent to be anonymous. If you’ll recall, they gained a wider appreciation after Personal & the Pizzas covered their iconic “Nobody Makes My Girl Cry But Me” which pushed them further onto the underground pop radar, and they returned the favor by covering ” I Don’t Feel So Happy Now” on their last EP. But affiliations aside, FIRST BASE are going to leave a deep scar on your world, and they’ll be dumping sugar and syrup deep in those wounds with every repeated listen of this incredible pop debut. Like Jesus & Mary Chain fronting the Ramones, covering Joey Levine, FIRST BASE are pure honey-dripping salvation from the sadistic world we’re trapped inside, a true ray of sunshine on an otherwise cloudy day, just try to not melt away.

HoZac Releases by First Base 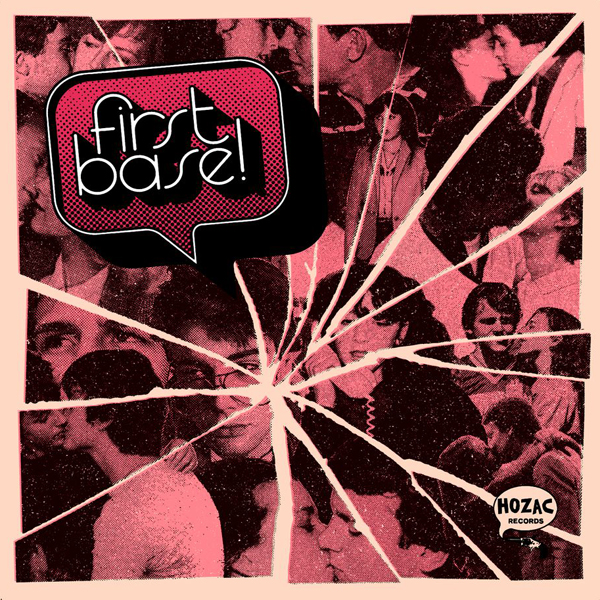