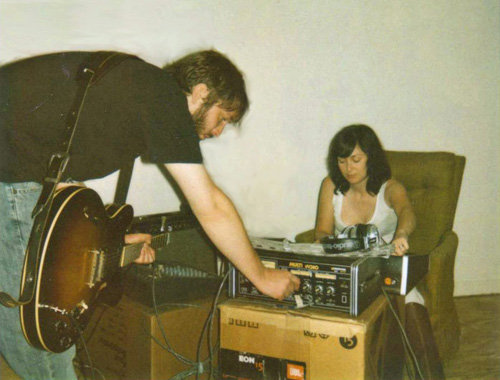 The oddness and ambiguity of Columbus, OH’s own Fey Gods may seem like a handicap in some outsider perspectives, but following the rich musical tradition of Columbus’ seemingly endless lo-fi treasure chest of recordings (some still surfacing), its great to know that that boundless creativity still flows richly like the two tracks included on their debut 7″ here. Forming from the corroded ruins of The Grave Blankets in late 2008, core members Nick & Lula boil down the bones of all of their previous ideas into a thick, gelatinous throbbing sound that reverberates and scalds simultaneously in the form of Fey Gods. The stark contrast between side A’s beautifully ominous VU-style “I’m Set Free” vibrations are brashly struck back on the b-side’s neurotic and irresistibly grueling and grinding death march, that ultimately signals a certain demise. Successfully incorporating the lavish and morose sides of the coin with this single, Fey Gods twist and grate their infectious slime toward your open wounds, and stick in like a parasite gasping for blood. 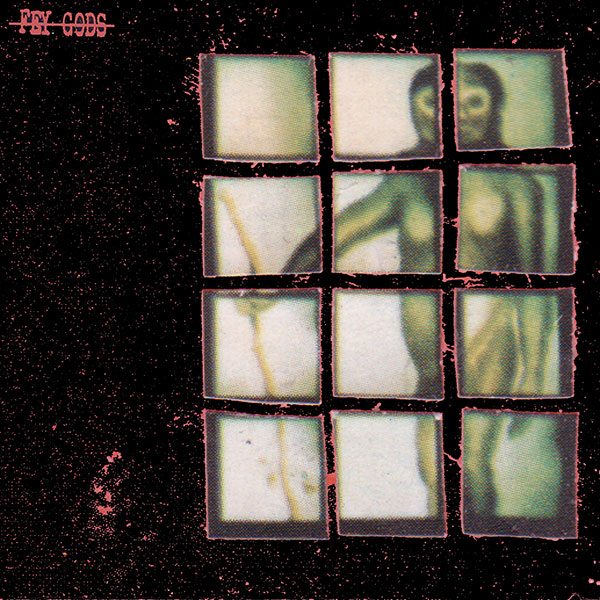