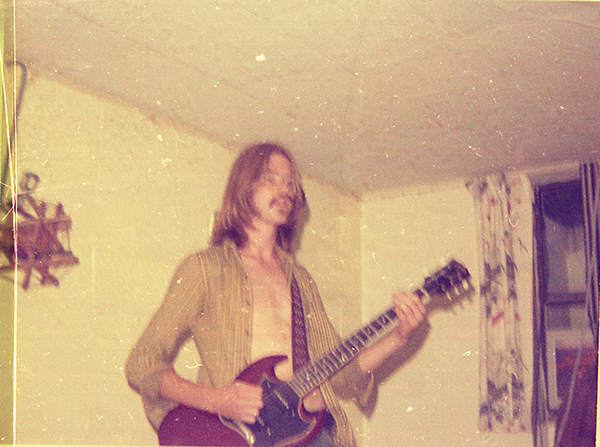 It’s still so exciting to think how many “lost bands” are still out there, and this installment of the Hozac Archival series zones in on Detroit circa 1977, with the debut single from F.U.K. (Fucked Up Kids) -a band that only played one show on Halloween 1977 in Ann Arbor, MI, and only recorded two songs, and thanks to our good friend Byron Coley, they have been saved from slipping through the cracks and presented for you here. Starting as a parody of their close friends Destroy All Monsters and their moniker “D.A.M,” Sue Rynski and Roger Miller (later the founding member of Mission of Burma) cobbled together these two primitive punk blasts that sound purely lost in time, stuck in between trends and genres, but yet both so sloppy, enchanting, and undeniably PUNK. Before Roger Miller had moved out East to form Mission of Burma, he’d been in Sproton Layer in the late 60s-early 70s in Ann Arbor with his brothers Larry and Ben, who would later join the early version of Destroy All Monsters. The B-side of the single holds a bit of that same paranoid psychosis, but much more nihilistic and less of the Syd Barrett influence is showing. It’s neurotic, unintentionally DEVO-esque, and distorted beyond anyone’s good sense, yet it has that spastic primitive-futuristic sound that always works so well.

But the A-side is really where F.U.K. come to shine. “Road Kill” is just the song you’ve been waiting for. Snotty, bratty, disgusting lyrics, and general societal animosity immediately overwhelm you as Sue slags you over and again, and Roger blasts his guitar effects into hyperdrive, giving off an air of prime “fuck it all” Tapeworm-esque studio smashery. Here’s this chugging 2-chord riff coming at you, and then it bursts into a guitar solo that sounds like a wet robot frying in a vat of acid. This doesn’t sound anything like Sproton Layer or Mission of Burma by a long shot, but it’s just as relevant and remarkable that these two songs were just thrown down like this, off the cuff. It’s really a shame there’s not more material, but thank god we’ve got this, providing another essential link in the 1970s Midwest Punk lineage. – Victimoftime.com

Recommended if You Like: The Uncalled 4, Maggots, NOTS, The Gorls, The Tragics, Bratmobile, DEVO, Bizarros
——
STREAM a track from F.U.K. HERE: 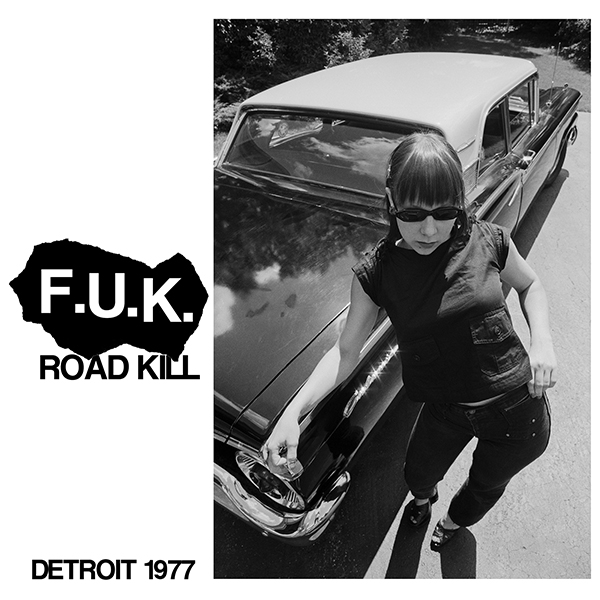