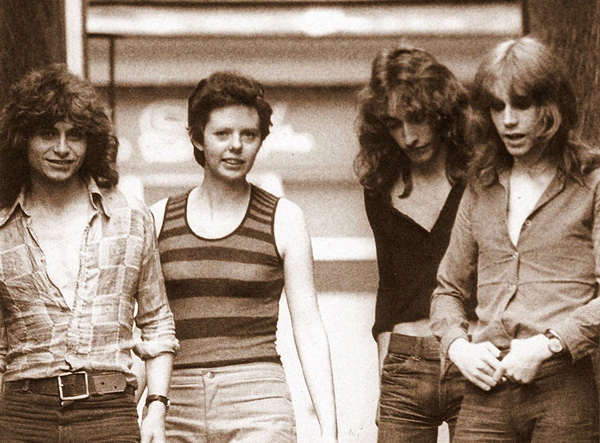 We’ve had some pretty crazy moments with the HoZac Archival series, and this is by far one of the most impressive feats to date. England’s Glory was the first performing band lead by UK songwriter Peter Perrett, later known across the world for his work with the critically-acclaimed Only Ones, and a band somewhat still shrouded in mystery due to a lot of misinformation between previous releases. Recorded in late 1971, “right before the holidays” according to Perrett, the privately-issued album later coined “The Legendary Lost Album” was released in an edition of only 25 copies, given to friends and family, and quickly languished into obscurity before it’s immediate effects could be realized. The album sounds like quite nothing else of the era, avoiding the folk rock glut as well as the country-rock impulses, this album soars through the highs and lows of the real heartbeat of 1970s rock’n roll and sounds startlingly modern, even over 40 years later. One thing that does ring similarly right off the bat of course, is how close it sounds like the Transformer-era Lou Reed material, and that’s not exactly incorrect, but if you re-examine the fact that this material sounded like Transformer, while Reed was still yet to reach that settled-in style is another point to be examined. Could Ronson & David Bowie have got ahold of one of the 25 copies and figured it’d be an easy template to swipe? Yeah, Bowie never copied anything else from anyone, so we doubt it.

But back to the music, wow, it’s almost too much, but these glam-struck songs just seem to get better and more important with age, and we’ve selected the most crushing hit from the “The Legendary Lost Album” and placed it squared on a roaring 45 rpm platter where it really should have been all along, and still during the era when singles could sneak in and fly up the charts without precedent. You may know the other version of “City of Fun” from the debut LP by The Only Ones, but this version is much heavier, and massively more impactive. From the very first lead guitar screech, you’ll already know what a massive hit this track is, and how on earth it could have slipped through the cracks? As epic and raucous as any of it’s other class of ’71 peers, it cleverly balanced the quiet moments with the crashes, creating a complex yet simple textured formula of rock’n roll perfection. One of the “perfect songs” from this era, no doubt, and now one that’s again accessible, but do you think we’d leave you hanging with just that? Of course not, and that’s why we’ve even dug up another non-LP B-side for this 7″ release, featuring yet another incredible VU-styled track still very much ahead of it’s time and just as impeccable with “Shattered Illusions” from a later session in 1972 but still an incredible piece of this era, once again available in the world’s greatest format. – VictimofTime.com 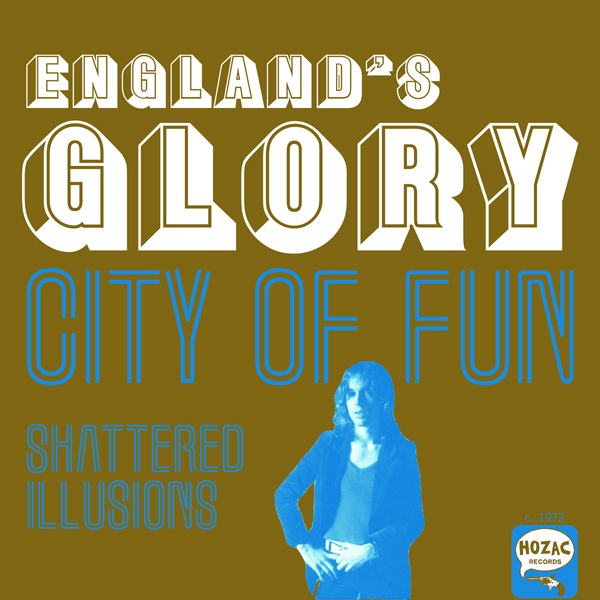