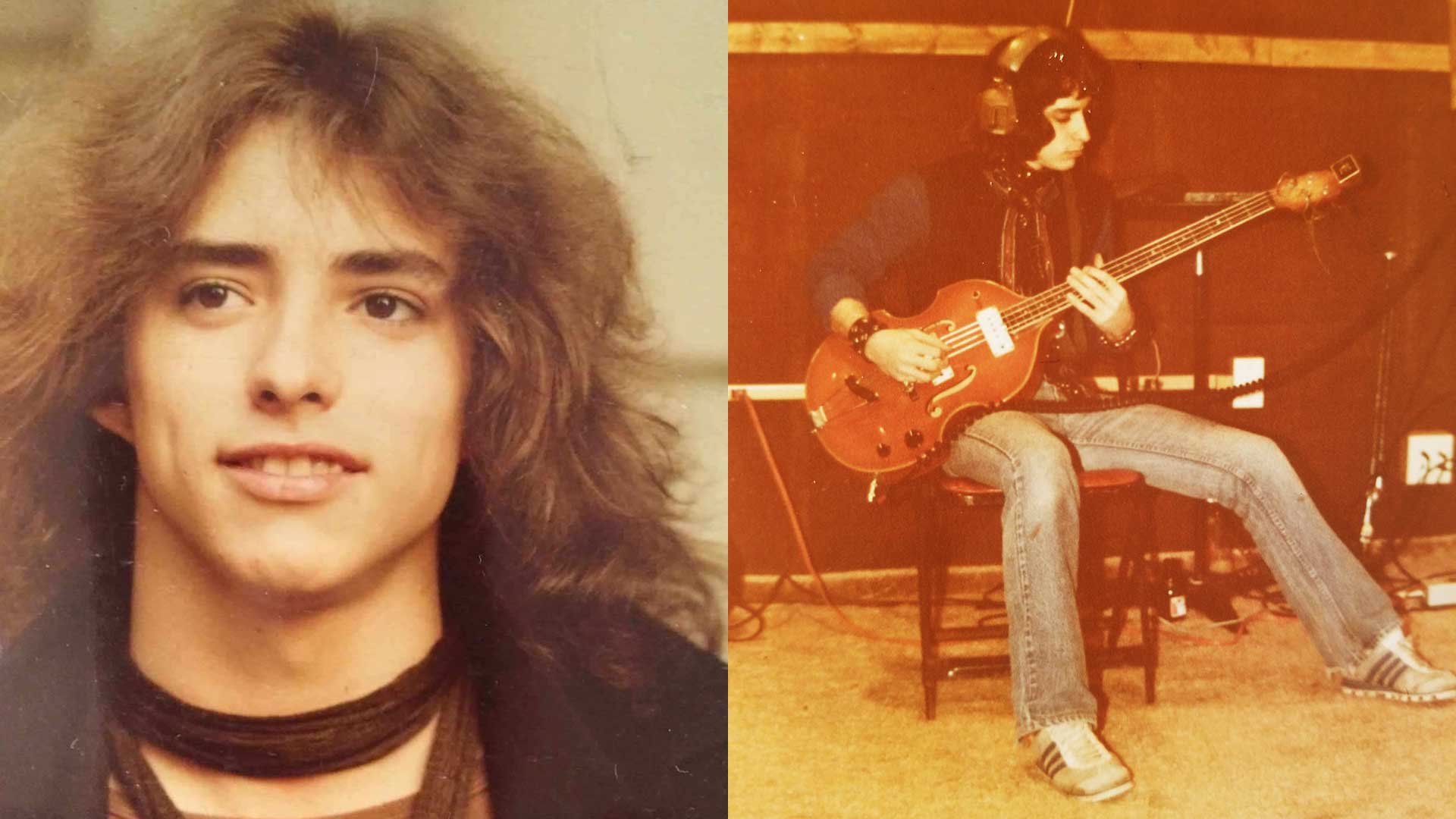 At this point, it’s pretty fair to assume that the USA’s most famous “Punk hotspot” has been pretty well-mined for it’s obscure fringe rock’n roll nuggets for some time now. And with further investigation within the deep confines of David Peel’s Orange Records catalog in recent years since his passing, we’ve found a couple of tragically-overlooked rippers. Behold: the Undertaker LP from the elusive Eddie Criss Group, released to minimal fanfare in 1980. Little to no information really exists on the band, who were a short-lived studio-only project that employed the MC-5’s legendary Wayne Kramer on blistering lead guitar on every track. What comes out of the speakers cooks up a vibe that feels right at home with the first GG Allin LP (most notably the MC-2 with Wayne & Dennis Thompson on the EP recordings), caked with NYC scum-punk gold!

But don’t leave your first impressions there, as the Undertaker LP has quite a few stylistic flourishes that border on the psychedelic glam that Mr. Criss grew up around, and the flanged-out rhythm guitars and dramatic vocals criss-cross with Wayne Kramer’s scorching leads, creating a real “outsider” feel on a few of the less-intense tracks. Combined with an eerie organ accompaniment that seems to lead down an ominous path to certain death, the Undertaker LP covers a lot of ground, and reveals another still unknown NYC punk-era figure that history left out. While working on the King of Punk LP, David had regaled us with stories about Wayne Kramer during this period running ads ‘offering to play on local band’s recordings for a few hundred bucks,’ which in lots of cases, he would remain uncredited. Which makes this LP one of only a small handful of confirmed recordings from the period in the late 1970s, when Kramer was in NYC playing in Gang War with Johnny Thunders, and trying to drum up studio recording work to help offset legal fees after his drug bust.

After we’d kept asking (with little to no feedback from Peel), David passed a couple years ago, and with that, we figured the link we had was lost to time. But with some considerable help from some NYC-area musicians, Hozac Archival has tracked down the one and only Eddie Criss, and remastered Undertaker for the world to absorb, including his first interview on the scene around the recording of his sole LP inside included in the liner notes.

Recommended If You Like: GG Allin & The Jabbers, The Fingers, Killer Kane Band, The Nothing, Breakouts, Corpse Grinders, Sinatras, MC-5 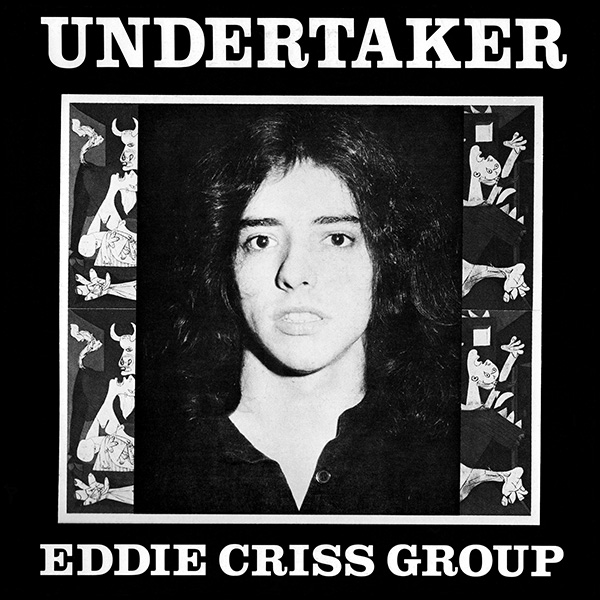