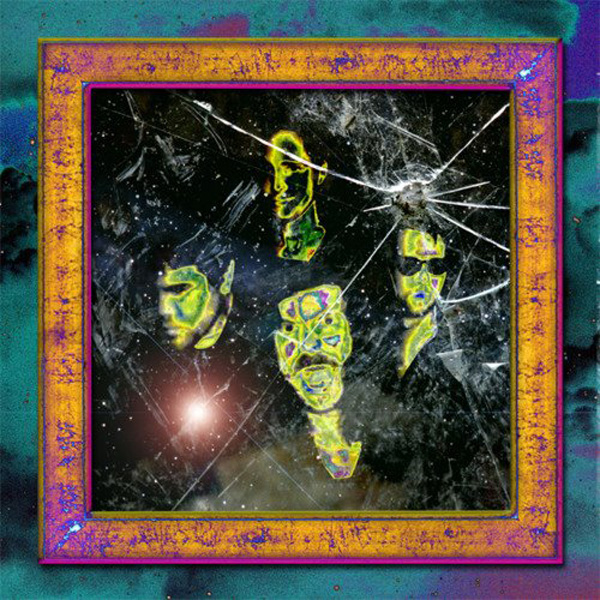 My, how far we’ve come in this pithy, little universe we’ve created. Who would have thought that our interplanetary invasion would happen when we were least expecting it, and with such an extensively fancy percussion unit? Chicago’s protozoic cellular mass of prog/psych outer space noise, E.T. Habit has been inhabiting our secular sphere for many moons now, and we’re palpitating wildly in anticipation of their maiden vinyl forging on this debut 7″ single. A nightmarish explosion of glitter and blood, culminating into their gut-wrenching, earth-moving early 70s je ne sais quoi, that can’t clearly be quantified with it’s Alice Cooper Band/Hawkwind comparisons so much as it’s theatrical ambiance. Their finely-honed movements throughout each reptilian rhythmic undulation solidify these miscreant’s music into a fine variety of spun gold that you might not even realize how much you’ll enjoy. Yet! But the light through the dense fog here at Hozac will always be the SONGS, and E.T. Habit are chiseling out tomorrow’s galactic hits with the form and style of a point in time that doesn’t exist anymore, and we’re all the better for it. Possibly the most polarizing release in our catalog, showing the world that a steady diet of punk, pop, pizza, and Percoset isn’t the answer to all of life’s questions, but an intimate evening with the debut 7″ from E.T. Habit might just broaden your horizons and usher your impeccable taste into the next phase of sonic obsession. – Victimoftime.com 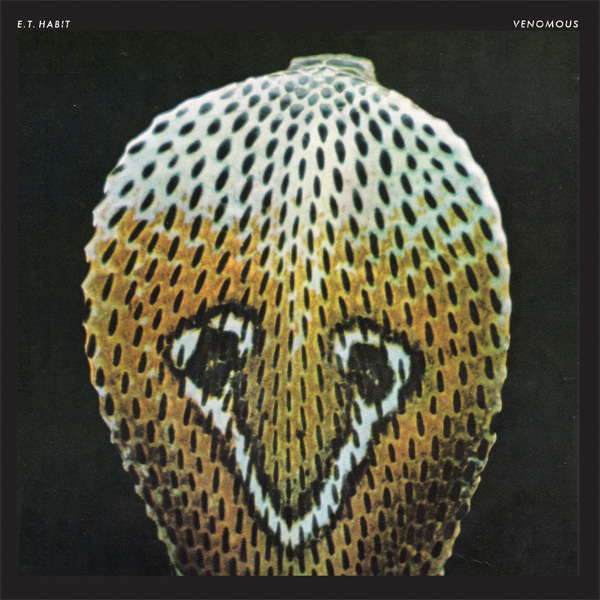