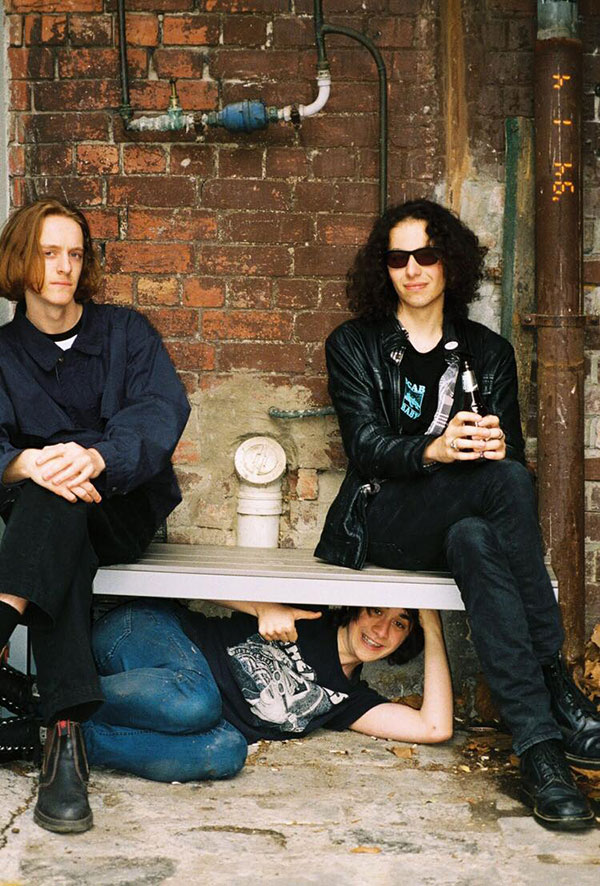 Teenagers are the future, not millennials, sorry, but that’s just the truth, and it’s time you got used to it. Upon entering the Melbourne record shop know as Lulu’s last fall, I was approached by one Billy Twyford, clutching a copy of the recently-released Cheap Nasties LP. After a short chat, I suggested he send his band’s recordings to us, and surely enough, not even 9 months later we have the debut EP from Disco Junk here for your virgin ears. Brash, rude, inconsiderate punk from a kid who can’t wait to break LOOSE, with impressive mid-tempo chops, and whose hatred of his surroundings has runneth over with style.

It’s just so refreshing, four teeth-smashing tracks of teenage angst boiled in benzoil peroxide, and smeared all over your greasy face. We really hope he doesn’t get grounded for his anti-social disposition, not to mention his good taste in song material, but this pure teen turmoil distilled into pure, raw rock’n roll is something to behold, and this kid really knows his stuff. With help from Billy Gardner (Ausmuteants, Living Eyes, Anti Fade Records), this debut EP really jumps down your throat with echoes of Jay Reatard’s bedroom demos, along with the most wirey early moments from The Fall, and the sick menagerie of Murder Punk progenitors. – Victimoftime.com

Recommended if You Like: The Trend, Thought Criminals, Jay Reatard, The Fall, Eater, The Prats, Victims (Australia), Babeez, Razar
—— 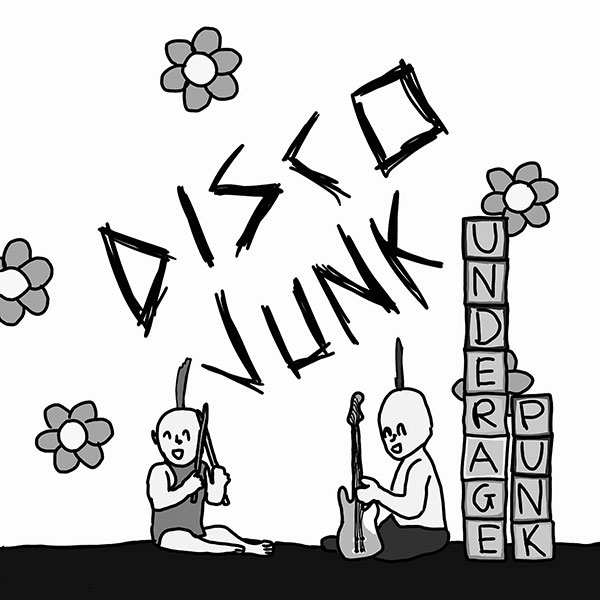