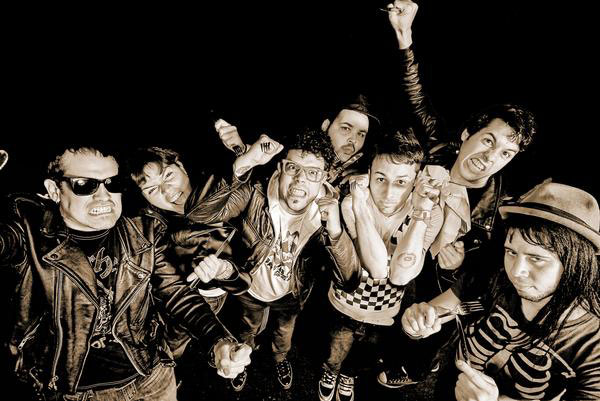 As Puerto Rico’s premiere breakout rock’n’roll band, Davila 666 are gaining notoriety fast after their debut LP on In The Red last year, and this Summer’s highly anticipated US tour should cement their sound in all the heads across the land before they even land at O’Hare Airport for their tour kickoff show. Already known as a band with an abundance of great material still unleashed on the general public, we serve up two more chest-pounding Davila 666 tracks that jangle and flutter with the innocent beauty of a Springtime love affair, wrapped in a morbid undertone that seduces before it devours its prey. Impeccably clean production with such lavish songwriting (and trumpets!) from south-of-the-border party animals like these would normally be a polarizing combination of attributes, but rest assured, Davila 666 is on the fast track to modern pop notoriety, as this single will soon attest.

Recommended If You Like:
Los Saicos, Los Shains, Thee Midnighters, The Equals 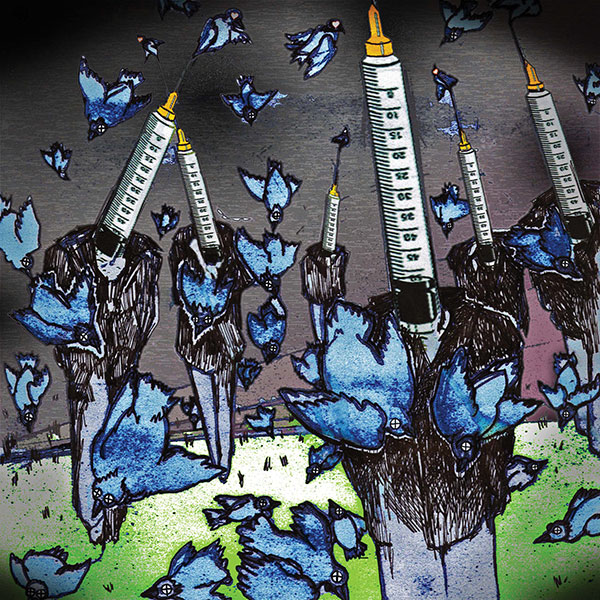