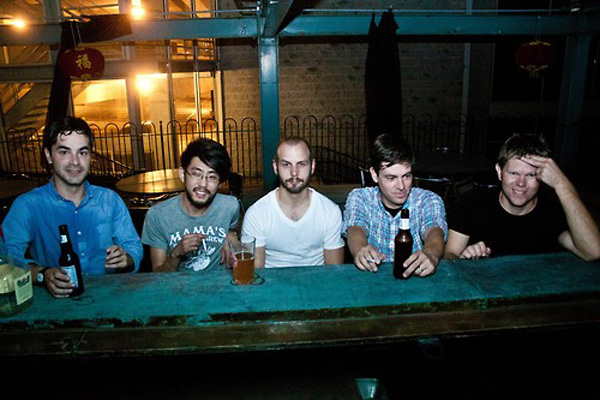 This modern Columbus, Ohio pop band flashed before us via Andy Hampel and Kevin Elliott, both previously of 84 Nash and Kevin as one of the guys with great musical taste at the Agit Reader that we’d corresponded with over the years, and we’re so glad it did. Connections intersect at points we normally might be reluctant to tread, a la the dreaded “indie rock” misnomer, but if you listen close, this is much more than just a tossed off GBV reference you see in every review they’ve garnered so far. I can hear Let It Be-era Replacements, the sorely missed Dogmatics, and numerous other forgotten mid 80s bands “too raw for the the college rock crowd,” yet still fitting snugly into the central Ohio “sound” that’s become limitless in its reach. Already three albums deep into their career, Connections admirably went with the seminal Anyway label, who have released everything underground Ohio-style from Mike Rep & The Quotas, New Bomb Turks, and Thomas Jefferson Slave Apartments to Jim Shepard’s V-3, as well as Obnox, and in doing so, solidified their heritage in a long line of influential acts.

The ‘5 Imaginary Boys’ EP combines five glimpses into the Connections’ melodically off-kilter, yet always honest and bitter world, taking perfectly strung-out pop to another level of sardonic simplicity in each burst after bleeding burst. If you’re already familiar with them, this record will only drive home the fact that they’re on the cusp of their run, firing off spotless songs in short form, yet with everlasting effects, and if you’re unfamiliar, Connections are a powerfully somber yet unassuming beast, waiting to catch you off guard and to run it’s fingers down your scalp at just the right moment. – VictimofTime.com

Check out the video for “That’s All” right here: 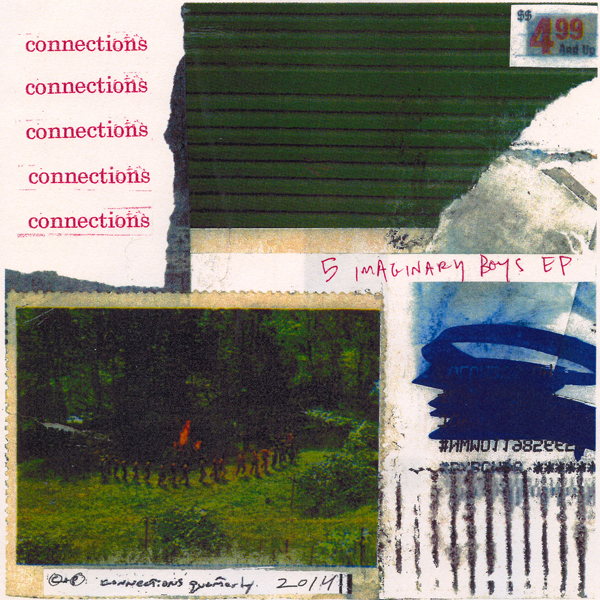