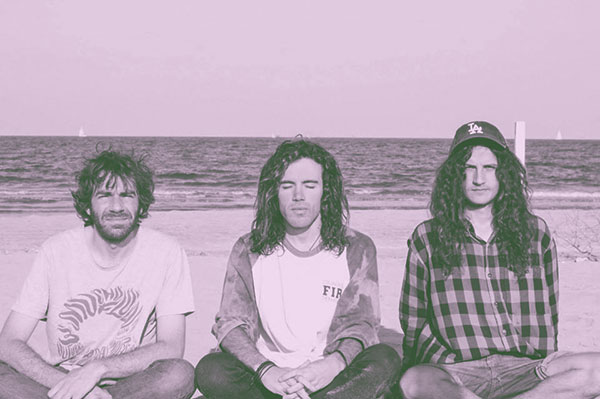 The vast and lush landscape of Chilean psych rock has been well-documented over the past few years with notable acts such as Follakazoid, Cindy Sisters, Holy Drug Couple, La Hell Gang, and Psychedelic Schafferson Jetplane, but now, the spawn of Cindy Sisters known as Chicos De Nazca has finally emerged with their first proper LP, Fire Ride. Chile has been mining these rich sounds for years now, as lysergic trips to misty mountaintops have resulted in perpetual, head-exploding riffs that seems to go on forever, continuously looping around your skull, careening into a state of intense intoxication. At the moment, they’re on tour in Europe for the first time, and they even had the honor of being selected to participate in the Liverpool International Festival of Psych this year, which takes place this weekend, so if you’re en route, do indeed check them out. If that Cindy Sisters 7″ from the Hozac Hookup Klub got you dripping with drug sweat, this is their next incarnation, so it’s just going to get hazier from here.

Getting lost inside your own head can have it’s advantages, and we can learn a lot about expanded consciousness from our Chilean friends here, as Chicos de Nazca will use the blasting power of repetition and reverberation to carve a hole in your soul as deep and abysmal as anything that’s come before them, dredging your skull through the lysergic fractal fragments of your mind. This debut LP, many years in the making, is hitting the right spot at the right time. As they say, resistance is futile. – VictimofTime.com 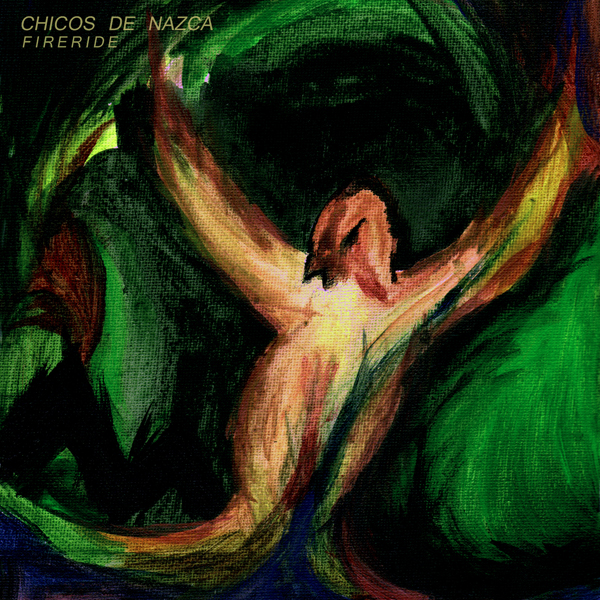