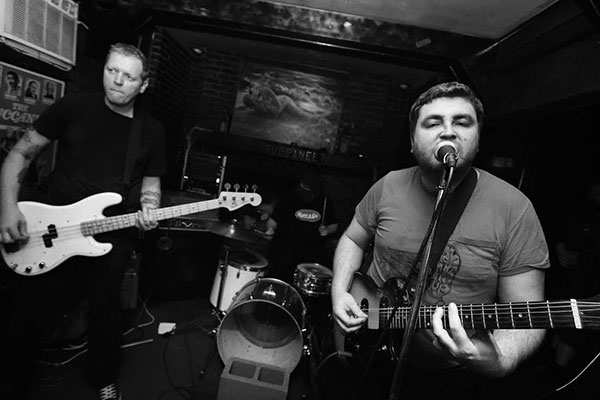 Buck & the boys are back with a vengeance, and the new ‘Streets of Rage’ LP is going to cause quite a few dizzying episodes of pure punk euphoria so don’t even start to think you’ve heard it all yet. Culling all the burned-out, hate-fueled visceral verbiage from the streets into an impossibly catchy and dare we even say “poetic” benchmark of garbage spun into gold, ‘Streets of Rage’ kicks off with “Rock’n Roll Sucks Part 2” and just never lets loose of its grip around your neck/life until your record player is emitting the typical black smoke of overheated electronics. A slight uptick in fidelity won’t even begin to ruffle any feathers here, as the guitars-cum-food-processors tone is still hitting the spot every time, surely ushering in the next era of Buck Biloxi and the Fucks’ primitive pessimism, and establishing this New Orleans troupe as one of the modern era’s greats, stomping their way through a sea of pretenders. It doesn’t take long to realize the caliber of Mr. Biloxi’s moxie, his lyrics will be quoted for the next ten generations, and his attitude toward human existence will be the material of graduate level sociology courses, mark my words, and this insight doesn’t come cheap.

‘Streets of Rage’ might be the most punk record you’ve ever owned, or will the record OWN YOU? Either way, you lose, so don’t get those high hopes up anywhere where you can’t reach ‘em, because Buck Biloxi and the Fucks are going down in history with all the best losers in the game. – VictimofTime.com

HoZac Releases by Buck Biloxi and the Fucks 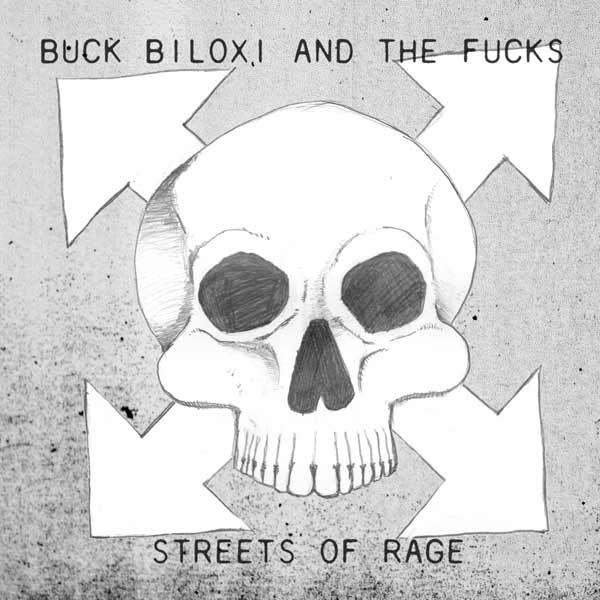 Buck Biloxi and the Fucks Streets of Rage LP