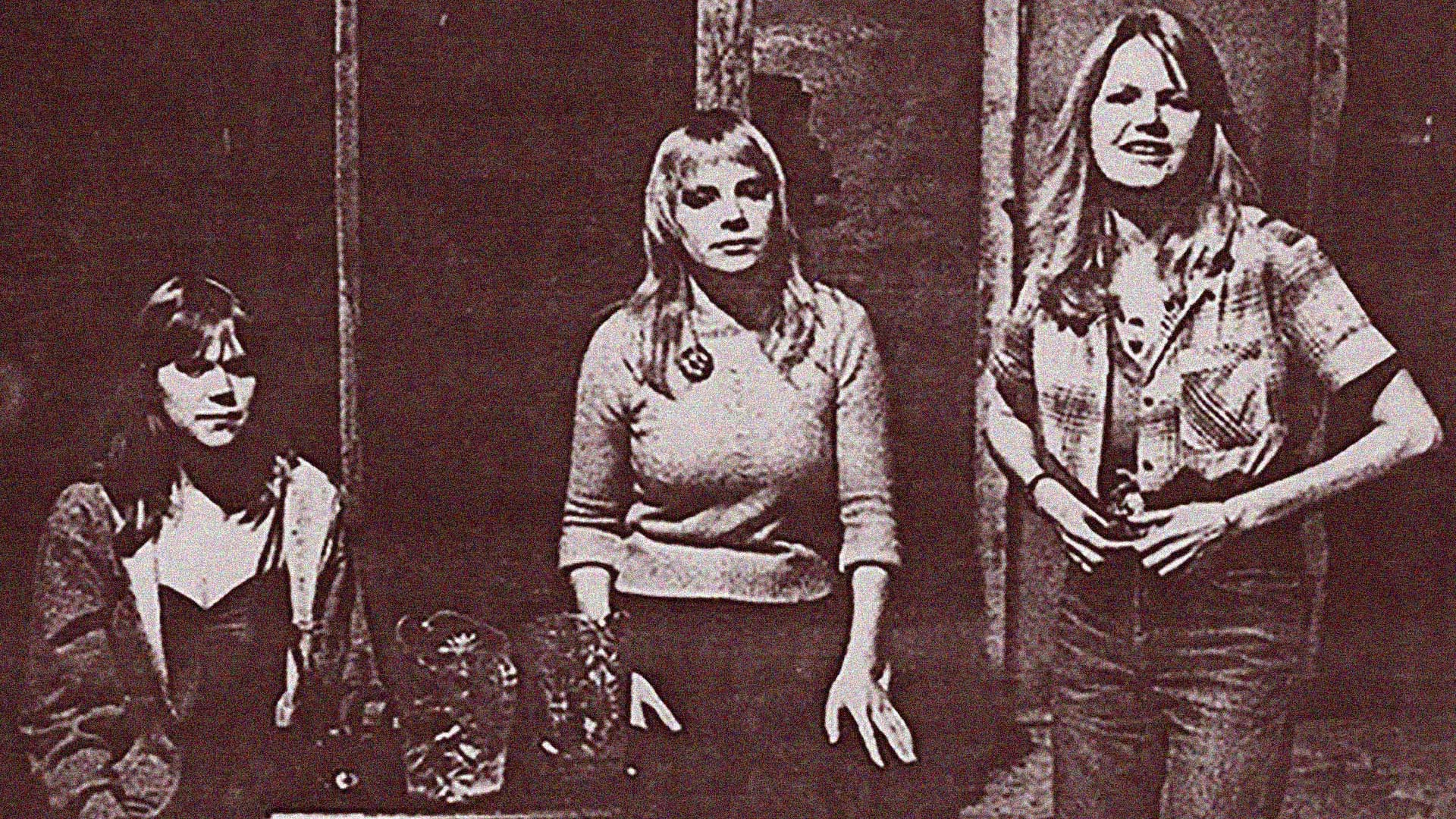 We never really thought it could happen, but here we are with the official reissue of the incredible, unforgettable, and oh so elusively un-comped Anemic Boyfriends, one of the only punk movements of such power and grace from the fair state of Alaska that can come to any stretch of the mind. Lead by the inimitable Louise Disease, The Anemic Boyfriends’ uber-punk classic “Fake I.D.” is one of the most riveting, jarring, and arresting TEEN PUNK blasts you will EVER hear, and you will NOT forget it. As the title track from their second 7” single released in 1981 on Red Sweater Records, “Fake I.D.” is not just one of the most perfect teenage rebellion anthems of the 20th century, it ranks right up there with “My Generation” and “Cherry Bomb” as one of the most shockingly memorable tracks your ears will EVER hear. And with your help in perpetuation, it will be the THE most inescapable teenage anthem of the 1980s.

You probably haven’t heard a genuine punk song that has stopped you in your tracks in a LONG TIME, right? Well “Fake I.D.” might be a little too much for you to handle, but we’re glad you’re up for the challenge. So are you “Feelin’ like a tiger in a cage?” Most people don’t even understand the caliber of this punk purity, but luckily for you, we’ve got the band onboard, and this shit is finally official. And although The Anemic Boyfriends qualify as one of the best fake punk outfits of their time (and definitely their region), they managed to produce another classic track “Bad Girls In Love” from their debut single in 1980, which will make their other forgettable B-sides sound like mincemeat. So we’ve saved you the struggle, and pressed both of their best songs onto one fine 45 for your eternal pleasure, as these records last forever, you know. No monthly nick, no annual update fees. Real records with REAL punk music that’s bleeding profusely with enthusiasm and frustration, with nary a whiff of an obligatory hardcore compromise. As Punk as possible. AMEN. -VictimofTime.com

Recommended if You Like: The Maggots, The Mysfits, The Runaways
——

HoZac Releases by The Anemic Boyfriends 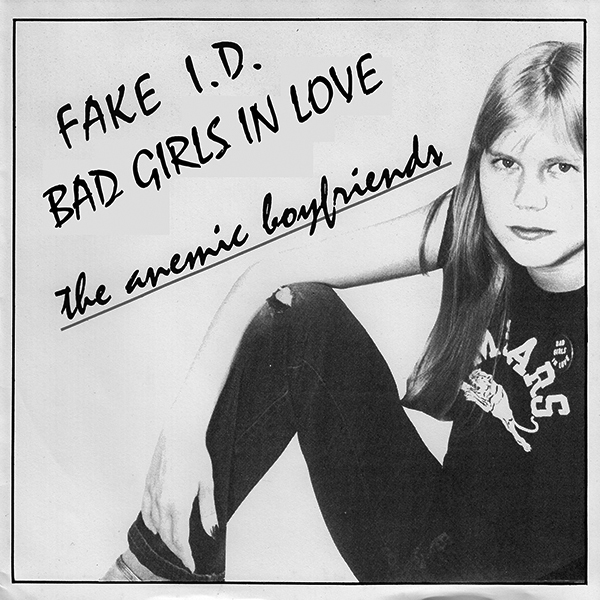