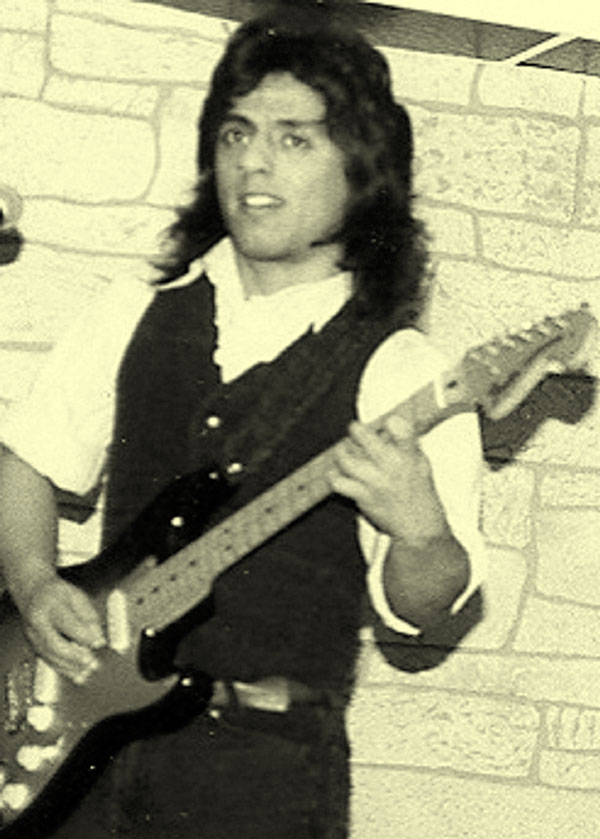 Julian Leal, behold the Romoeville Ripper! His name is always heard around pop cognoscenti circles due to his irresistible and impossible to find 1985 debut LP and a handful if blisteringly good singles, all self-released homemade power pop magic from the near Chicago south suburbs. With a self-taught confidence and a knack for sophisticated synth-soaked bubblegum hooks, Leal gigged around the local band circuit and pitched his material to anyone that would listen, but ended up forming his own imprint and tackling the record pressing head on, as well as handling almost ALL of the instrumentation on his own.

Wading through all the skinny ties and goofy New Wave haircuts of the mid 80s landscape, somehow his independent releases found their way to a few crucial ears. Most notably, was some continued encouragement from Bomp! founder Greg Shaw, as well as even landing a rating session on beloved teen TV show American Bandstand. Leal’s furiously infectious synthesizer-charged power pop wasn’t really like most of his peers, and really zoned in on a focused “teenage crush” vibe, the perfect vehicle for the unprofessed king of ‘Roller Skate Rock.’ There’s just something so purely Midwest, so 80s teenage, you can even smell the scented lip gloss if you close your eyes, and the way Leal’s searing guitar solos wrap it all together, it’s the perfect time capsule, …and it’s here just in time for Summer. -VictimofTime.com

Recommended If You Like: Shoes, Phil Seymour, The Toms, Titan Records, The Secrets, Gary Charlson, The Names

Mailorder edition of 100 with with Promo Poster : SOLD OUT 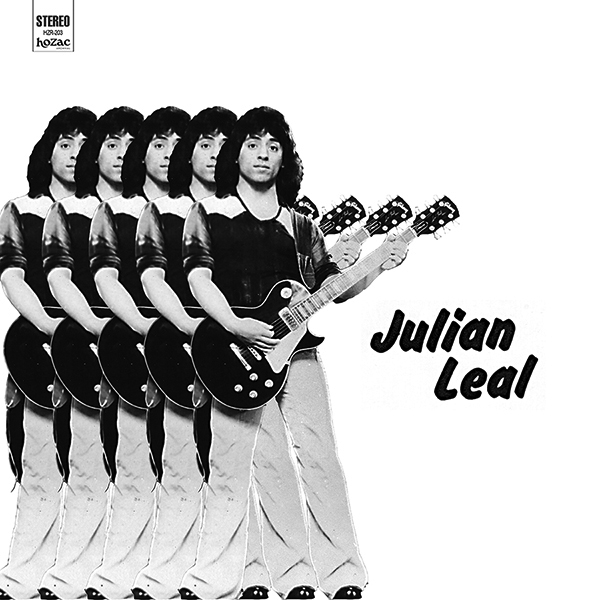 COMING SOON:
I Don't Fit In -The NERVES/THE BEAT memoir by Paul Collins
When Can I Fly? -Tuxedomoon/Sleepers memoir by Michael Belfer Diary of An ADman -Rock & Underground Advertising by Nathan Webber
HOZAC VINYL: